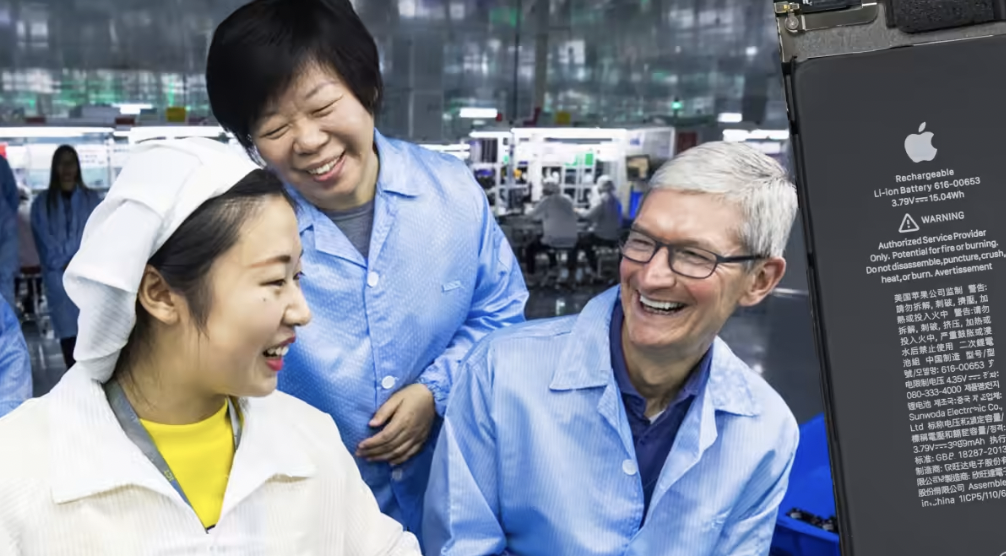 Skullduggery in the Apple supply chain

Taiwanese prosecutors on Friday accused a Chinese Apple Inc supplier of stealing commercial secrets from a Taiwanese supplier and poaching its workforce to win orders from the U.S. company, saying it had charged 14 people...

Luxshare "lured" Catcher's China based research and development team with promises of high salaries and stole business secrets from the Taiwanese firm, causing them big losses, the prosecutors said in a statement.

Luxshare was doing this in order to be able to "quickly build factories and mass produce cases for iPhones, iPads and other products", the statement said.