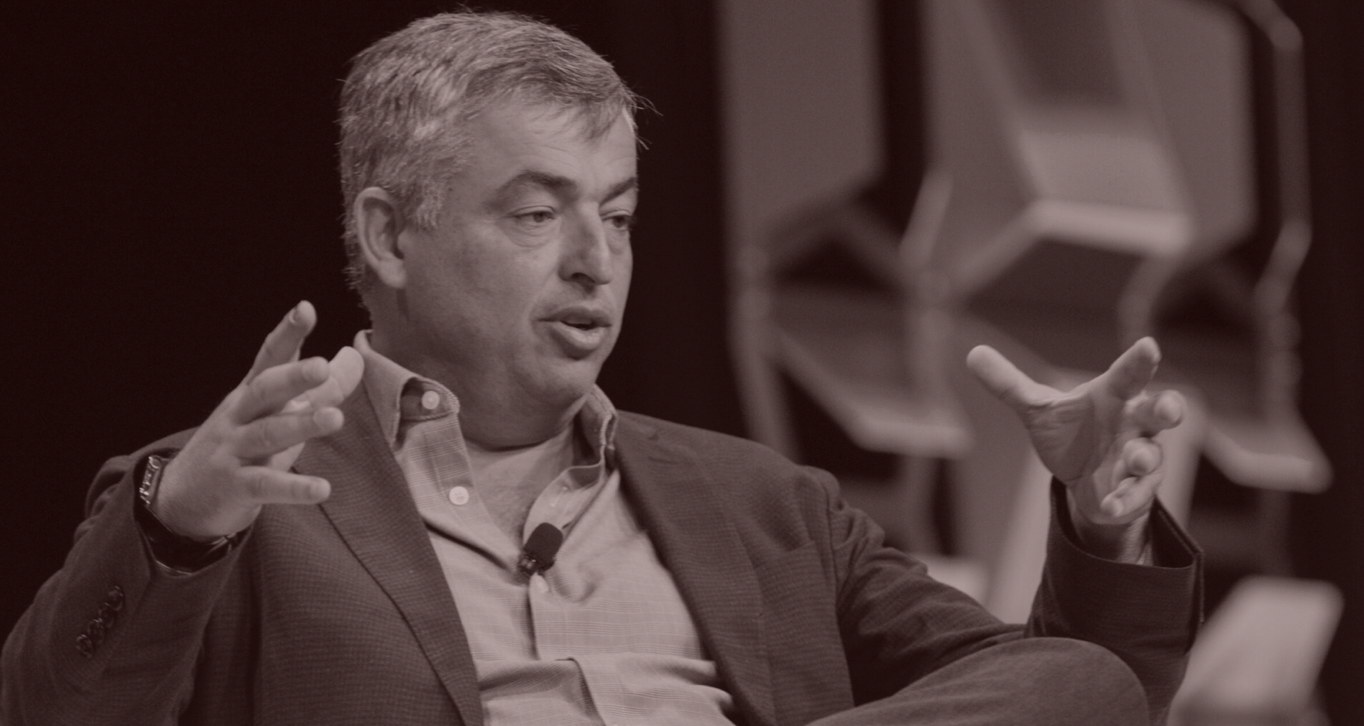 "I have been given ample reason to believe that Apple is the most likely winner of the sweepstakes."

From Byers' "Is Apple’s Eddy Cue About to Get NFL’s Sunday Ticket?" posted Wednesday on Puck:

Heading into Sun Valley, the topic du jour among sports-curious media executives and media-curious sports executives was the fate of NFL’s Sunday Ticket, the sports package that offers access to out-of-market football games and has become a staple in sports bars and DirecTV households, alike. Since the NFL recently signed ten-year deals with its existing media partners—deals that will keep most NFL games on linear channels—the Ticket is now the league’s one remaining asset on the table.

Recent reports have suggested that the NFL is seeking at least $2 billion a year for the Ticket, as well as a stake in NFL Media, which includes NFL Channel and Redzone. The reports also note, correctly, that Disney, Amazon and Apple have all placed bids. And in an interview with CNBC’s Julia Boorstin at Sun Valley, Commissioner Goodell said the Ticket would likely be “moving to a streaming service.”

As I learned at Sun Valley, and in subsequent conversations this week with sources close to the talks, the deal will likely come in significantly higher than $2 billion a year—some sources with insight into the talks believe it could come in close to $3 billion. This has effectively removed the cautious, ever-disciplined Disney from consideration, since its own bid came in under $2 billion. (Disney declined to comment.) Existing media partners, like Fox, Comcast and CBS, are also not in contention, I’m told. The race for the Ticket has therefore come down to Apple and Amazon, and while nothing has been signed or agreed to, I have been given ample reason to believe that Apple is the most likely winner of the sweepstakes—and not merely because I was told that Apple’s Tim Cook and Eddy Cue met with Goodell in Sun Valley. (Everyone meets with everyone in Sun Valley.)

There’s an obvious logic to selling Apple the rights, which my Puck partner Matt Belloni first noted weeks back. The NFL would have a new (and very powerful) global media partner to promote the game. It would also be a potential threshold deal, allowing Apple to become a more likely potential bidder for future rights.

My take: Byers, whom I know best from CNN's Reliable Sources, is a media scoop machine. I wish him luck at Puck.