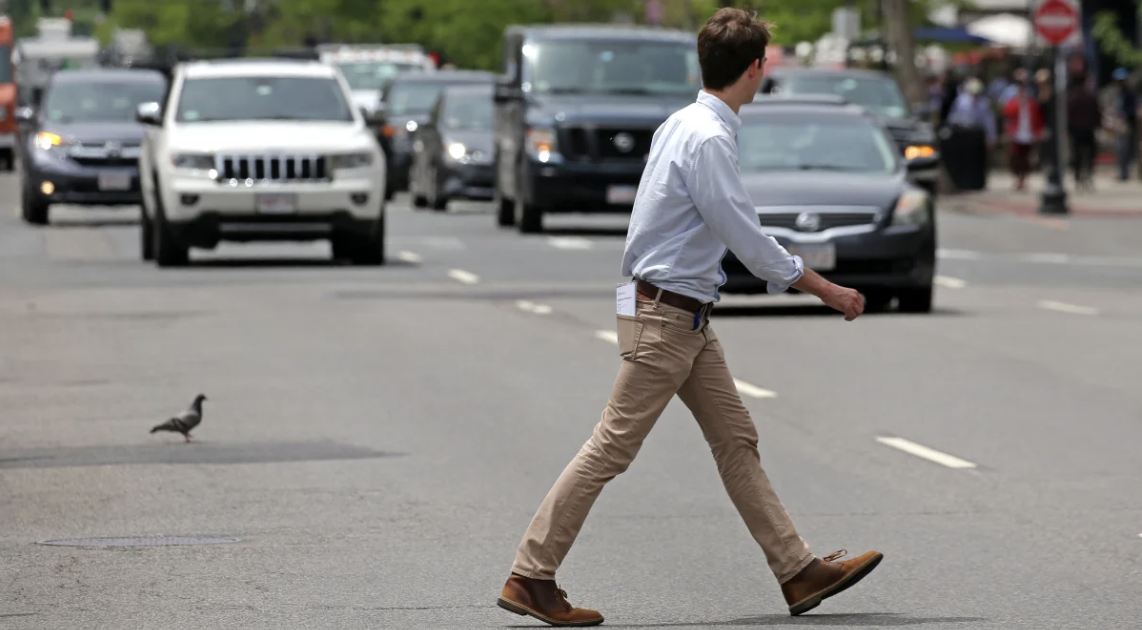 The Information: Apple's autonomous driving project is a costly wreck

"Earlier this year, a test vehicle nearly hit a jogger who was crossing the street and had the right of way."

Last August, Apple sent several of its prototype self-driving cars on a roughly 40-mile trek through Montana. Aerial drones filmed the drive, from Bozeman to the ski resort town of Big Sky, so that Apple managers could produce a polished film, with picturesque mountains in the background, to show CEO Tim Cook how their costly and long-running autonomous car project, Titan, was making progress.

Inside Apple, executives hailed the demonstration as a success. The vehicles showed they could drive without relying on highly detailed, three-dimensional road maps, which most rival self-driving-car programs require...

The good vibes following the Bozeman demo didn’t last long. Apple’s test vehicles, which are modified Lexus SUVs, struggled to navigate streets near its Silicon Valley headquarters without the maps, smacking into curbs and sometimes having trouble staying in their lanes while crossing intersections, according to two people who worked on the program. And earlier this year, a test vehicle nearly hit a jogger who was crossing the street and had the right of way, one of these people said...

Getting rid of high-definition maps has caused numerous problems for the test vehicles, forcing Apple’s human backup drivers to take over many times due to safety concerns, according to data Apple is legally required to file with California regulators and a person with knowledge of the situation. And in the first quarter of the year, one of Apple’s test vehicles, driving around 15 miles per hour, almost hit a jogger who was crossing the street at an unmarked crosswalk. Apple’s self-driving software first identified the jogger as a stationary object before recategorizing it as a stationary person and then finally as a moving pedestrian, all of which took place in less than a second.

But rather than stop, the car only slightly adjusted its path. The backup human driver slammed the brakes at the last moment, and the car stopped within a few feet of the pedestrian, according to a person familiar with the incident. Apple later determined that the car would have almost certainly hit the jogger if the backup driver hadn’t acted, this person said.

Apple temporarily grounded its fleet to investigate what it internally called the “jogger incident,” this person said. It resumed driving within a few days after fixing the identification problem and adding the specific crosswalk to its maps database.

My take: Adding specific crosswalks one at a time is not -- repeat not -- the solution.