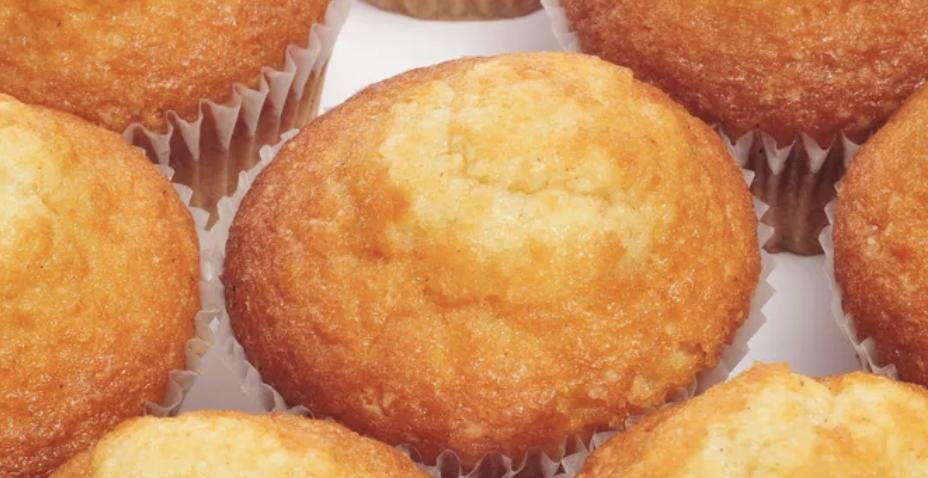 WSJ: The looming downturn is NOT baked into Apple’s share price

From Dan Gallagher’s “Apple Isn’t Priced for a Recession” posted Wednesday by the Wall Street Journal:

The “new” Apple isn’t really new. But it is new enough that the 46-year-old company’s modern incarnation has yet to see its resilience truly tested by a global recession.

Investors currently aren’t baking one in. Apple’s share price has indeed taken a hard hit over the past few months, along with the rest of the tech sector. But it has still outperformed the Nasdaq and most of its tech peers this year, and is one of the few among them in positive territory for the past 12 months…

The company has indeed managed through recessions in the past, though the past two happened to coincide with product launches that ultimately remade the company once focused on niche computers. Apple launched its first iPod digital music player in late 2001 in the midst of the recession sparked by the first dot-com bust, while the first iPhone launched in 2007 right before the global financial crisis ushered in the last major recession…

While Apple’s revenue base is now 15 times larger and includes a growing services arm, hardware still accounts for more than 80% of the company’s total revenue. Even the services side has a large transactional component from categories such as App Store downloads. Toni Sacconaghi of Bernstein estimates that less than 10% of Apple’s revenue is recurring—the least among big tech hardware makers.

Apple may not be as immune to a sharp global downturn as many seem to think. Analysts currently expect Apple’s revenue to be flat year over year in the June-ending quarter, mostly as a result of the restrictive Covid lockdowns in China that affected both production and demand for the company’s devices. But that is expected to be short-lived; Wall Street projects Apple will return to growth in the rest of this calendar year and next. Morgan Stanley, however, warned last week that 55% of high-income respondents in its most recent consumer survey expect to cut back spending on electronics in the next six months because of inflation. The broker warned that Wall Street’s estimates for Apple “still need to come down” even as it retains a buy rating on the stock. Unless, of course, Apple finally has that car ready to roll.

My take: A) That last sentence was a cheap shot; Gallagher knows  the car is nowhere near ready to roll. B) I smelled Toni Sacconaghi’s take even before Sacconaghi was named.