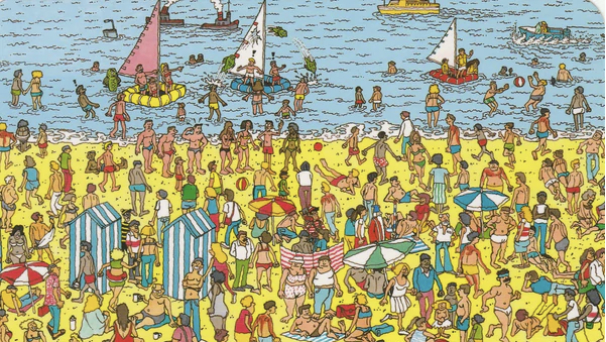 Apple's next $40 billion may be hiding in plain sight

From Savitz' "Apple Looks to Cars and Banking for Its Next Big Thing" posted Friday by Barron's:

The math is daunting. To boost revenue by 10%, Apple needs to find $40 billion in additional annual sales. That’s about the size of the company’s Mac business, which has been around since 1984, or its entire “wearables, home, and accessories” segment, which includes Apple Watch, AirPods, and HomePods.

This past week, Apple showcased some of its new ideas at its annual Worldwide Developers Conference, or WWDC. Its nearly two-hour keynote address actually seemed light on game-changers. But beneath the surface, there were hints of where Apple might find the next big thing. Here are the options:

My take: Good candidates, but Savitz' math sounds a lot like LOL numbers.