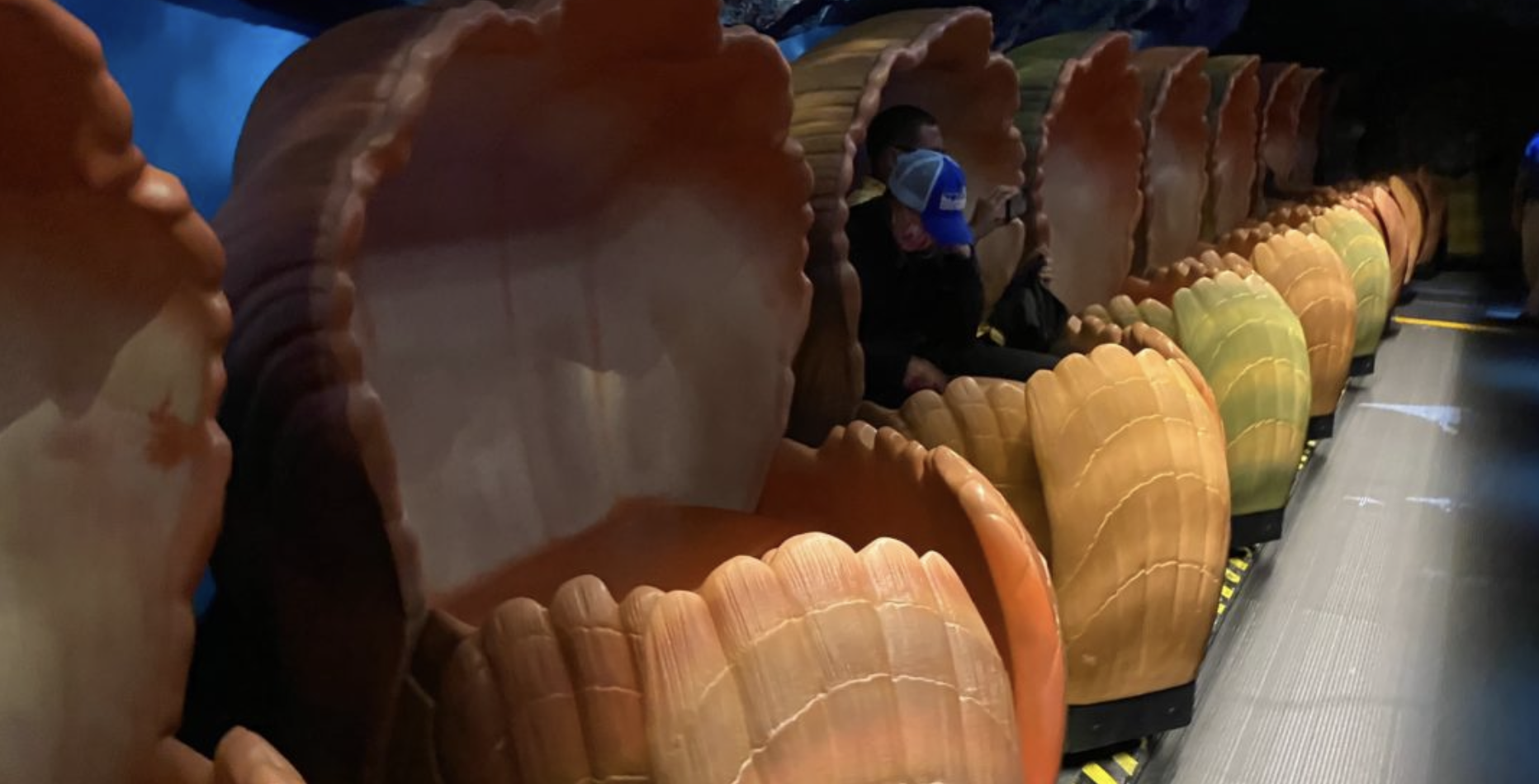 From Katie Francis' "Guest Drops Apple Watch on EPCOT Ride & Jumps Out to Get It, Then Has $40,000 in Fraudulent Credit Card Charges" posted Saturday on WDW News Today:

A woman lost her watch on a ride at EPCOT last month. That innocent mistake cost more than $40,000. Here’s what happened, according to the report from the Orange County Sheriff’s Office.

The woman was fidgeting with her Apple watch while she rode the slow-moving The Seas with Nemo & Friends attraction on April 13. The ride was in an elevated position, the woman said, at the worst possible time when the watch popped off her wrist.

The Apple Hermès watch — which is worth $1,300 — fell through the grated floor on the ride. It tumbled down and landed on a pathway below. The woman could see her watch, but it was just out of reach while she was stuck on the ride.

The woman had good reason to be worried. She had several credit cards linked to the watch, including an American Express card with an unlimited credit line, the report said...

Then came the fraud alerts.

The woman “advised that has several fraud alerts throughout the course of the day on her Amex card. According to the victim, there was approximately $40,000 of fraudulent charges on her card,” the report said.