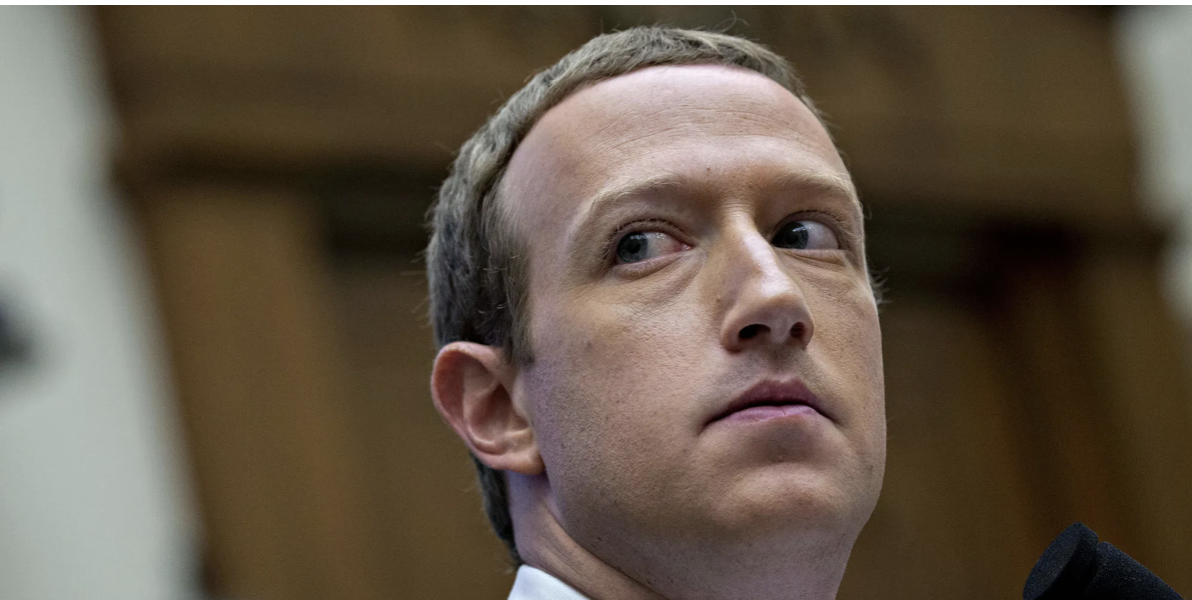 From "Facebook parent Meta set to take nearly 50% cut from virtual sales — and Apple is calling it out" posted Wednesday on MarketWatch:

“We think it’s a pretty competitive rate in the market. We believe in the other platforms being able to have their share,” Vivek Sharma, Meta’s vp of Horizon, told The Verge.

But Meta’s plan instantly drew blowback from builders — who pointed out NFT market OpenSea takes a 2.5% cut of every transaction whereas LooksRare prices 2% — and some pointed feedback from antagonist Apple.

“Meta has repeatedly taken aim at Apple for charging developers a 30% commission for in-app purchases in the App Store — and have used small businesses and creators as a scapegoat at every turn,” Apple spokesman Fred Sainz stated in an e mail to MarketWatch. “Now — Meta seeks to charge those same creators significantly more than any other platform. [Meta’s] announcement lays bare Meta’s hypocrisy. It goes to show that while they seek to use Apple’s platform for free, they happily take from the creators and small businesses that use their own.”

Meta Chief Executive Mark Zuckerberg has blasted Apple for charging developers 30% for in-app purchases on the App Store. “As we build for the metaverse, we’re focused on unlocking opportunities for creators to make money from their work,” he said in November. “The 30% fees that Apple takes on transactions make it harder to do that, so we’re updating our subscriptions product so now creators can earn more.”

My take: Sociopaths are notable for their lack of guilt or remorse and their tendency to justify actions that negatively affect others.