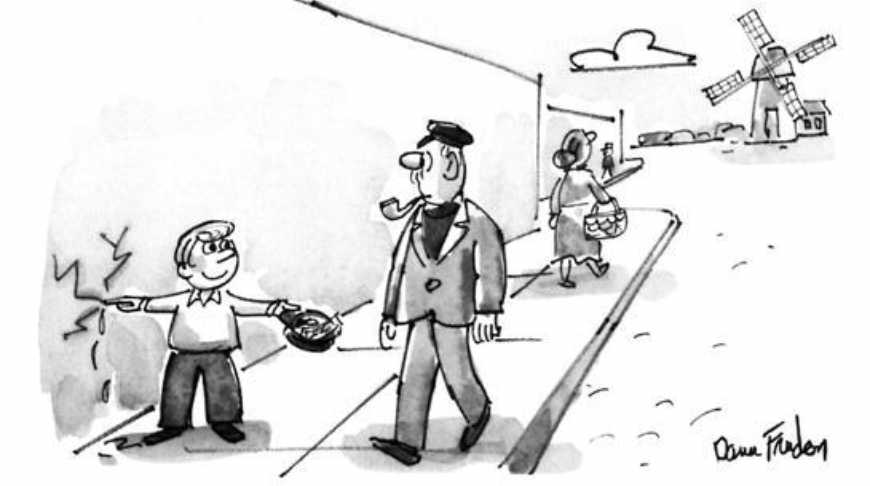 From Richard Lawler and Jon Porter 's "Apple will allow Dutch dating apps to use other payment options within existing apps" posted Wednesday on The Verge:

To help bring an end to wrangling with Dutch regulators that stretched over the last several months, today, Apple published a new version of its App Store rules that allow local dating apps to take payments through third-party processors. Until now, its proposals to comply with a December ruling mandating the change had not satisfied the Netherlands Authority for Consumers and Markets (ACM) and earned Apple 50 million euros worth of fines.

Apple previously announced that it would allow dating apps to use alternative payment systems, but it imposed various conditions on how they could do so. Developers would have to submit a separate app binary for the Dutch App Store, and would have to choose between using its in-app payment system or a third-party version, rather than being able to offer both in the same app. And most notably, it said it intended to collect a 27 percent commission on payments made using alternative payment systems.

Now Apple is giving up on its insistence on a separate binary for apps that see outside payment systems. According to Apple, “This change means that developers may include either entitlement in their existing dating app, but still must limit its use to the app in the Netherlands storefront and on devices running iOS or iPadOS.” It also laid out more specifics on how to evaluate non-Apple payment system providers and examples for the pages apps need to present to customers to inform them they’re about to interact with a non-Apple payment service.

My take: I expect Apple ran this up the Dutch flagpole before it made the offer. We'll find out soon enough if the ACM is satisfied.