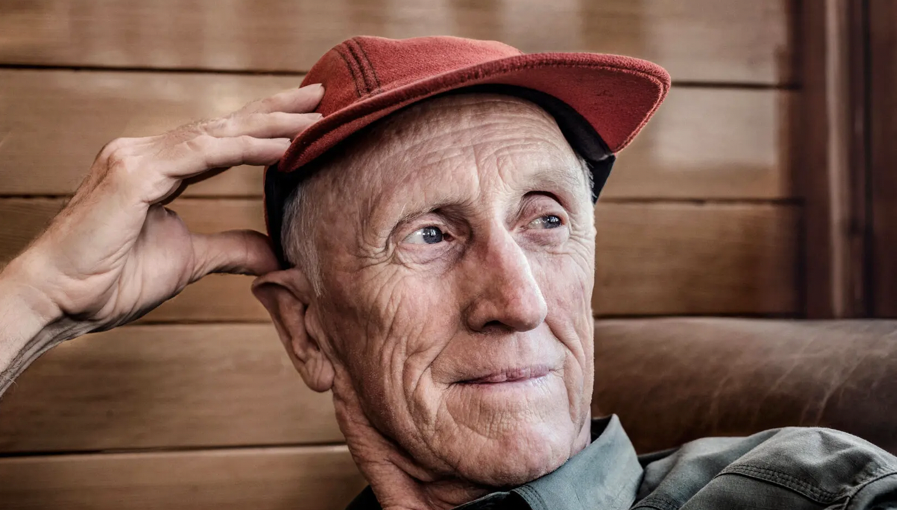 From John Markoff's "What the Silicon Valley Prophet Sees on the Horizon" posted Wednesday by the New York Times:

In the 1960s he put an image of planet Earth on “The Whole Earth Catalog,” which became a bible for the baby boom generation. It won the National Book Award in 1972 and sold three million copies in the first three years after publication. Modeled in part on the L.L. Bean catalog, it was originally intended as a source for Mr. Brand’s friends who were going back to the land. Instead, it touched a nerve and became a manual for reinvention for an entire generation — including Apple’s Steve Jobs.

In 2005, Mr. Jobs gave a commencement address at Stanford, cited Mr. Brand as a major influence in his life and explained what “Whole Earth” was to a younger generation: “It was sort of like Google in paperback form, 35 years before Google came along,” he said. “It was idealistic, and overflowing with neat tools and great notions.”

Mr. Brand coined the term “personal computer” in 1974, several years after writing an article for Rolling Stone that drew a picture of the future of the digital world. Computers, he predicted, would be the next important trend after psychedelic drugs: “That’s good news, maybe the best since psychedelics. It’s way off the track of the ‘Computers — Threat or menace?’ school of liberal criticism but surprisingly in line with the romantic fantasies of the forefathers of the science,” he wrote...

Mr. Brand has long had an eerie knack for being able to spot trends early on or show up in the midst of them like some high-I.Q. Forrest Gump, only to leave for the next big thing just when everyone else catches up.

My take: A flash from the past. I hung out with Brand a couple times back in the day. Never could figure out what to say to him.