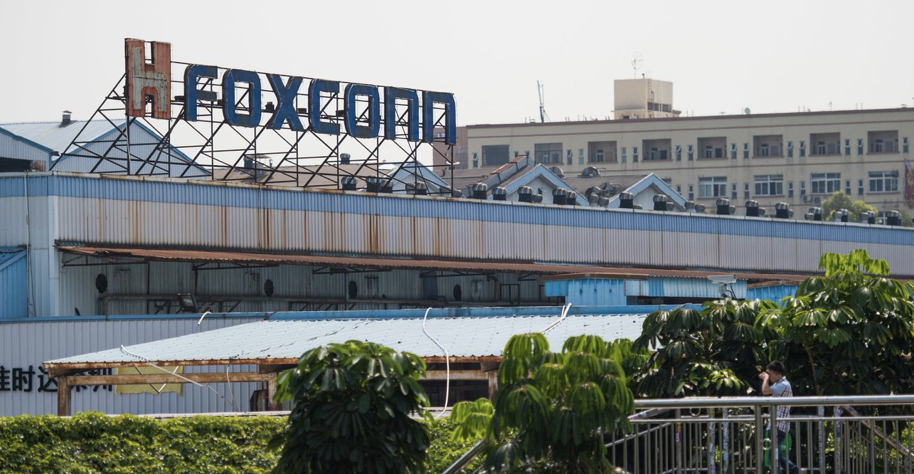 "We suspect the site is operating at limited capacity." -- Analyst Amit Daryanani

From a note to Evercore clients that landed on my desktop Wednesday:

ALL YOU NEED TO KNOW: Foxconn has ramped back production at their Shenzhen site as of Wednesday (3/16) after having to shut-down the site on Monday (3/14) given the COVID outbreak in Shenzhen, China, according to WSJ and other news outlets. Foxconn has stated that it has been able to resume production by following local rules that allow businesses to operate if they set up a self-contained bubble-like environment and keep workers inside. While we suspect the site is operating at limited capacity it is important to note: a) the site accounts for a fraction (20-25%) of iPhone production, Apple’s main production site in Zhengzhou (aka iPhone City) has not been affected.

The Zhengzhou production site is ~2.3M sq. ft. vs 1.5M sq. ft. Shenzhen site (Shenzhen manufactures for several OEMs). It is estimated Zhengzhou site can manufacture ~50M iPhones /quarter (enough for a seasonally quiet time), b) the shutdown is occurring during a time when seasonal demand is lower, which should mitigate any impact, and c) Foxconn has implemented mitigation plans to shift production to other sites to limit disruption.

My take: Apple has already won back all that it lost on Monday.