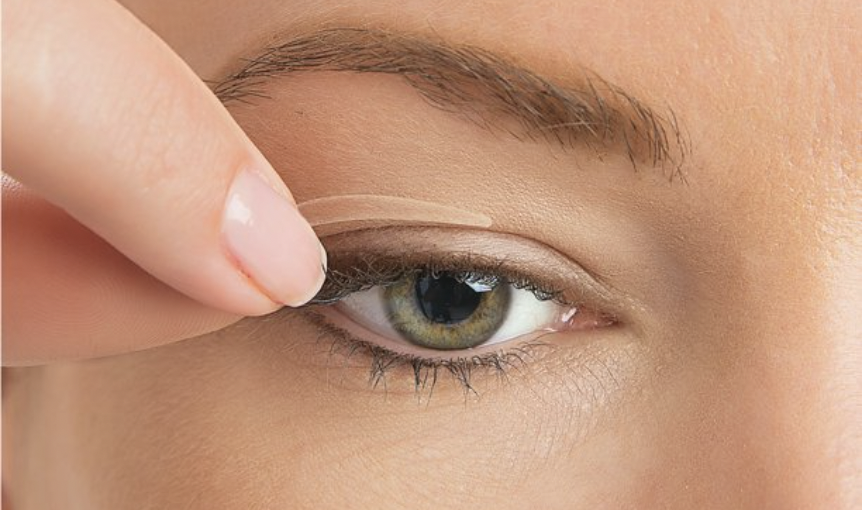 Not this eyelid
8 months ago
Published December 17, 2021 by Philip Elmer-DeWitt

A Chinese man has been jailed for lifting her sleeping ex-girlfriend’s eyelids to unlock her phone, so he could steal money from her digital wallet.

The man in the southern city of Nanning, surnamed Huang, was recently sentenced to 3.6 years in prison and fined 20,000 ($3,100) for stealing about 154,000 Chinese yuan ($24,200) from his ex-girlfriend’s mobile payment account, according to Nanning Evening News.

The 28-year-old visited his ex-girlfriend, surnamed Dong, in December last year, after telling her he wanted to return some money he borrowed while they were dating, the report said.

Dong was sick at the time, and Huang prepared food and cold medicine. After the woman fell asleep, however, Huang put her finger on her smartphone to unlock the device, and then lifted her eyelids to pass the facial recognition check on payment app Alipay.

Then he transferred money from her savings account and credit services to his own account, took away her phone and a coat, and used the fund on living expenses and covering his gambling debts.

My take: This story has been making the rounds of the Chinese and British tabloids for several days. I've read half a dozen accounts. If it had been an iPhone, one of them would probably have said so.