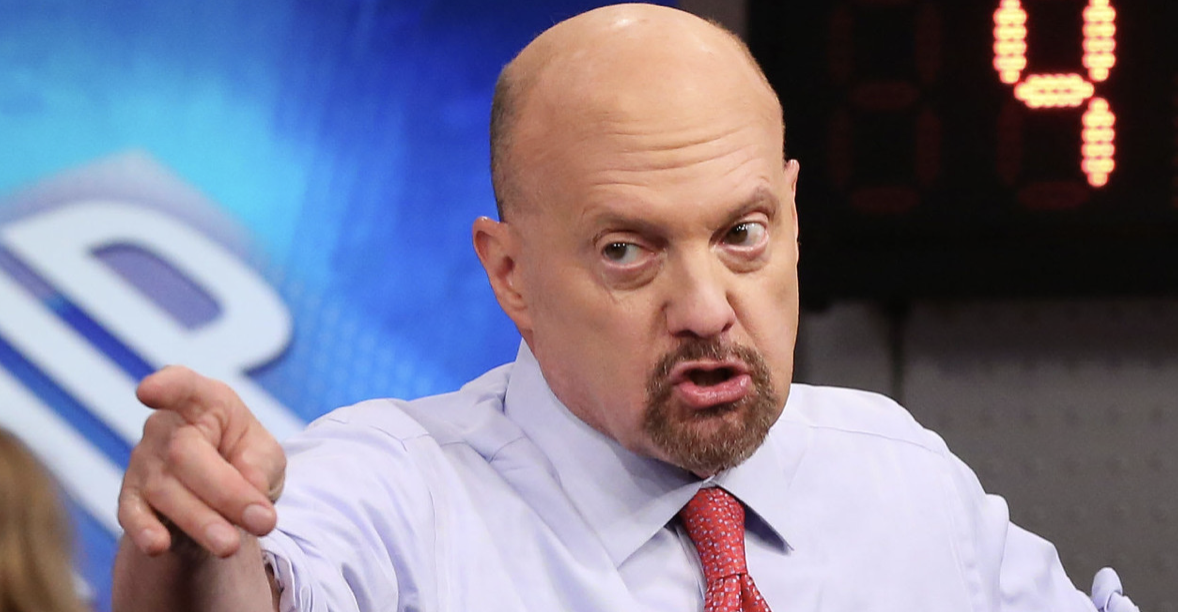 Plus a fun clip of Josh Brown (age 44) telling his generation why they should not be rooting for all-time highs.

"All we're doing," he says, "is taking boomers out of their stocks at the best price possible.

My take: As a boomer, I sometimes have to be reminded that young investors are never going to get a chance to buy Apple at $9 a share, like some of the regulars at the bar.