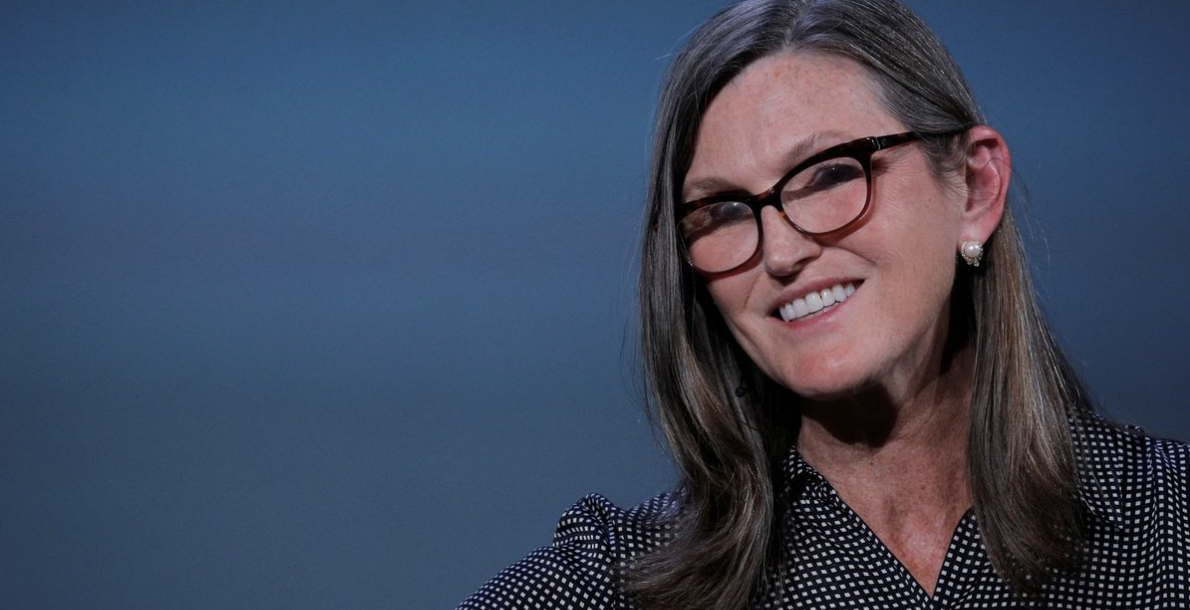 Star stock picker Cathie Wood's ARK Innovation tumbled more than 7% and hit its lowest level since November 2020 on Friday as bets on a more aggressive Federal Reserve pushed investors to sell the high-growth, high-valuation stocks that rallied during the early stages of the pandemic.

The declines in ARK's portfolio were widespread, with nine out of its 10 top holdings falling as a selloff in technology stocks pushed the benchmark S&P 500 down 1.3%. Tesla Inc (TSLA.O), its largest holding, shed nearly 4%, while Teladoc Health Inc (TDOC.N), its second-largest holding, dropped 5.2%.

From Daniel Martin's "What Cathie Wood’s Position in AAPL Says About The Market" posted Oct. 25 on TheStreet:

ARK Invest’s CEO Cathie Wood is one of the most admired and followed growth investors in “mainstream asset management”. Recently, her company dumped whatever Apple stock its portfolios still owned, fully unwinding a position that had already been dwindling since earlier in 2021...

I have written a couple of articles outlining Cathie Wood’s investment philosophy. First, she is certainly a growth investor. But her definition of “growth stock” is probably different from what most of us would think about.

For instance, Amazon is projected to increase earnings per share 320% in the next five years. That sounds great to me! However, Cathie Wood would likely not be too impressed. Her idea of growth is better defined by this quote that she offered a few months ago:

“We are not saying that [the likes of Amazon and Apple] are bad stocks at all, and they were a part of our portfolios in the early days. But as they were scaling into the trillion-dollar category, we believed that our research would be focused better on ‘the next set of FAAMGs’.”

My take: Remind me never to follow Cathie Wood's advice.