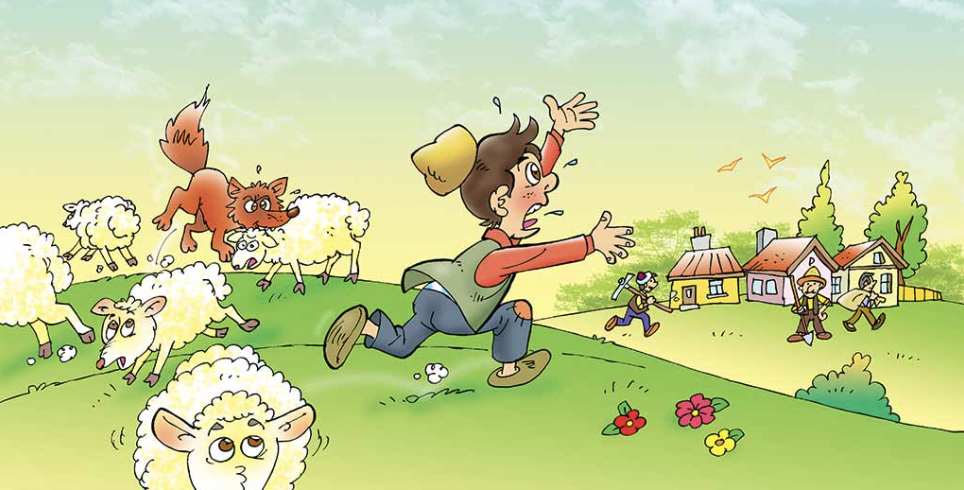 A one-two punch that didn't land. UPDATE: The Bloomberg punch has landed.

Apple Inc., suffering from a global supply crunch, is now confronting a different problem: slowing demand. The company has told its component suppliers that demand for the iPhone 13 lineup has weakened, people familiar with the matter said, signaling that some consumers have decided against trying to get the hard-to-find item.

Already, Apple had cut its iPhone 13 production goal for this year by as many as 10 million units, down from a target of 90 million, because of a lack of parts, Bloomberg News reported. But the hope was to make up much of that shortfall next year -- when supply is expected to improve. The company is now informing its vendors that those orders may not materialize, according to the people, who asked not to be identified because the discussions are private.

There has been a bit of head scratching among tech investors in Asia at the limited reaction to Apple’s warning about falling iPhone demand. Nasdaq futures and the shares of some Apple suppliers are subdued after the report. That could be because traders don’t want to be burned again by selling too early.

My take: The short squeeze during the last two week's run-up must have been intense. 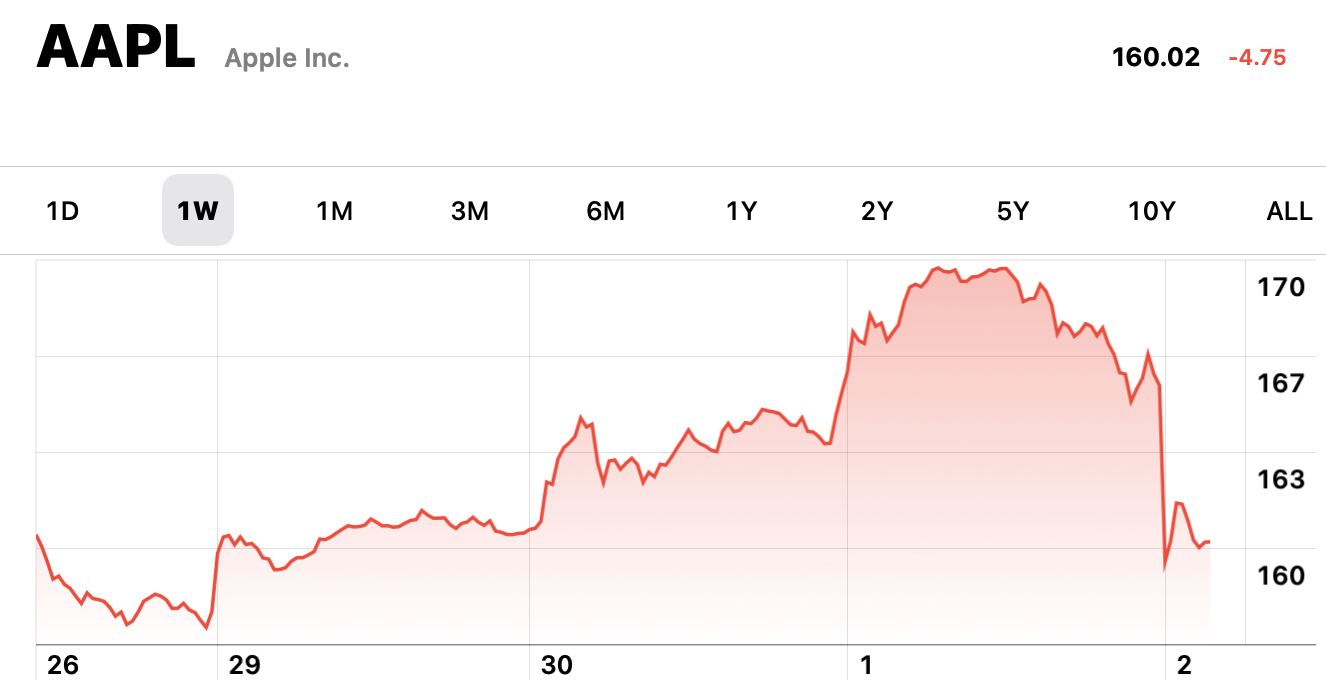