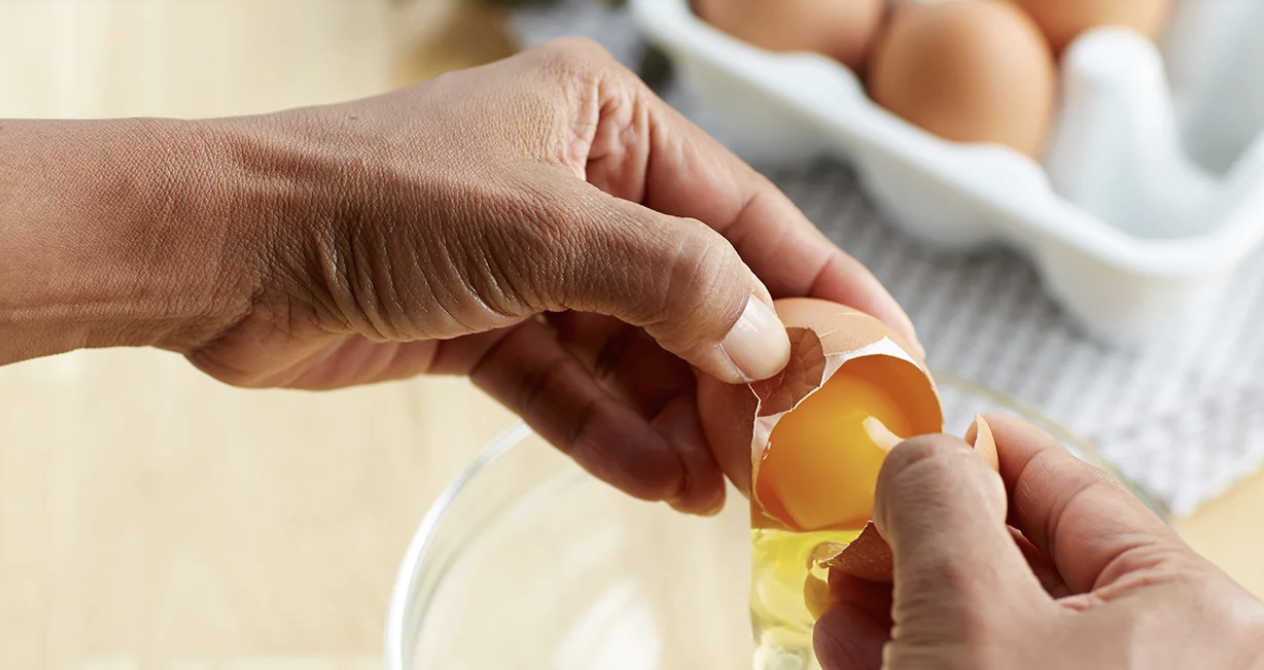 From Christopher Mims’ “Move Over, GE. The Tech Conglomerates Are the New Leaders of Industry.” in Saturday’s Wall Street Journal:

As General Electric and other old-school behemoths break up, Amazon, Apple, Alphabet, Microsoft and Meta are taking their place as the do-everything companies of the future…

The corporate passing of the torch has been in the making for decades. But this month punctuated the transition, with GE, Toshiba and J&J all saying they would split apart in an attempt to get leaner and more efficient. The same week Amazon boosted its investment in electric truck company Rivian, which went public Nov. 10 and now sports a market cap roughly on par with GE.

But there are important differences between today’s tech conglomerates, which continue to grow in value and scope, and those of yesteryear, say those who study the history of the subject. The way today’s big tech conglomerates glue their products together into “platforms” makes them potentially much more dominant and long-lasting than the industrial conglomerates. In those older conglomerates, sibling businesses weren’t nearly as interconnected or mutually supporting, and instead vied for investment from their corporate parent.

“For Apple, all of its products are plugged into this one platform,” says Kim Wang, an assistant professor of strategy and international business at Suffolk University’s Sawyer Business School. “How could you ever divide up Apple—it is like cutting an egg in half,” she adds.

My take: Apple is the canonical digital-age conglomerate. Less like an egg than a vertically integrated multi-cylinder engine pieced together through the slow, careful accumulation of talent, technologies and processes.