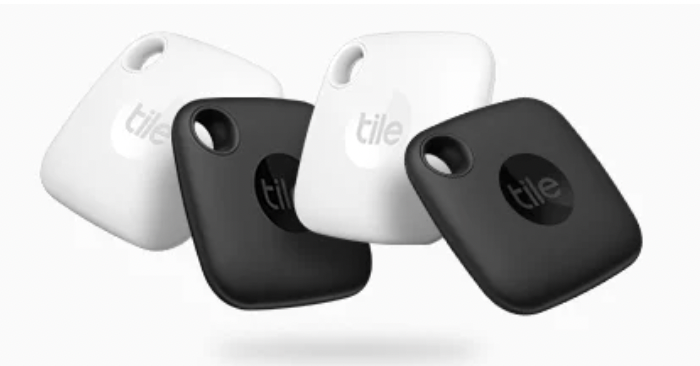 With financing from Facebook and Google and integration in BMW’s navigation system, Life360 had, at last count, 27.2 million active users.

Life360 was founded by Chris Hulls and has received a total of $90 million in funding since its launch, including funding from both Facebook and Google. The app was initially released in 2008 in the Android marketplace. The first funding for Life360 came in the form of a $275,000 grant as a winner of Google’s 2008 Android Developer Challenge. Additional funding included $5.5 million in a Series A round, $17 million in a Series B round, and $50 million in a Series C round.

Life360 entered into an agreement with BMW in 2013 to integrate the location services of Life360 with the navigation in BMW automobiles. The same year, Life360 surpassed Foursquare in the number of registered users with 34 million and reached more than 40 million registered users the same year.[4]Life360 also saw an increase in user registration following the announcement from Google that they would be shutting down their Google Latitude platform in August 2013.

It was announced in 2013 that Life360 would be adding global support for its app which would include support in languages other than English and international SMS.[8] The announcement came after downloads of the Life360 app increased internationally, even though the app was only available in English.

In 2016, Life360 added a feature that enables smartphones to detect when people are in a car crash and automatically contacts emergency response. In February 2016, Life360 acquired the private messaging application and Y Combinator grad “Couple” based in Mountain View, California.

In May 2019, Life360 listed on the Australian Securities Exchange under the ticker “360”, raising proceeds totaling AU$145.4 million. The majority of the funds raised are to be used to grow the business globally and develop home insurance and home security products as well as auto insurance sold directly to service its customers.

In November 2019, the company acquired ZenScreen, a San Jose, California-based app that guides users and their families to track and attain screen time habits for a more balanced digital diet, for an undisclosed sum. By December 2019, Life360 surpassed 27 million monthly active users (MAUs).

My take: When Apple eats your lunch, buyers see a bargain.

See also: Here’s one thing Tile can do that Apple’s AirTag can’t