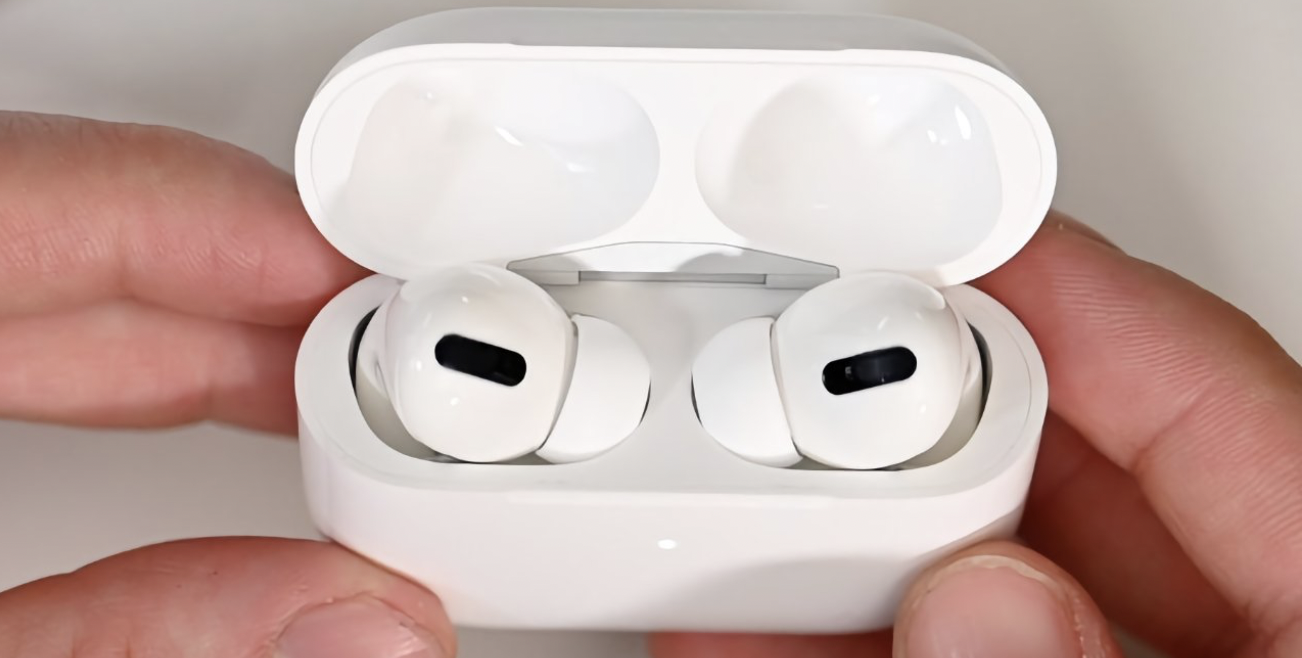 A TikTok user has shared how she mistook one of her AirPods for Ibuprofen and accidentally swallowed it.

Saying on TikTok that she was sharing this information “for educational purposes,” the Boston-based user named @iamcarliiib, explained that she had the pill in one hand.

“I was crawling into bed,” she says in her TikTok video, “I had Ibuprofen 800 in my right hand and I had my left AirPod in my left hand.”

“I like threw something back, took my water bottle and took a sip… then realised it wasn’t the Ibuprofen,” she said. “I tried puking it up and it won’t come out.”

It did come out through the normal course of events, though @iamcarliiib says that she had an x-ray to confirm it. And also that she won’t be trying to use that AirPod again.

Separately, she has also revealed in a separate video that the swallowed AirPod was still connected to her iPhone while she was making a call.

Consequently, a voice memo she sent a friend included gurgling sounds recorded in her stomach.

For ✨educational✨ purposes heres what happened when I mixed up my #airpod and an ibuprofen. Here to share awareness #LevisMusicProject #fyp

My take: I wish she’d recovered the digested AirPod. Would have been cool to know if it still worked.