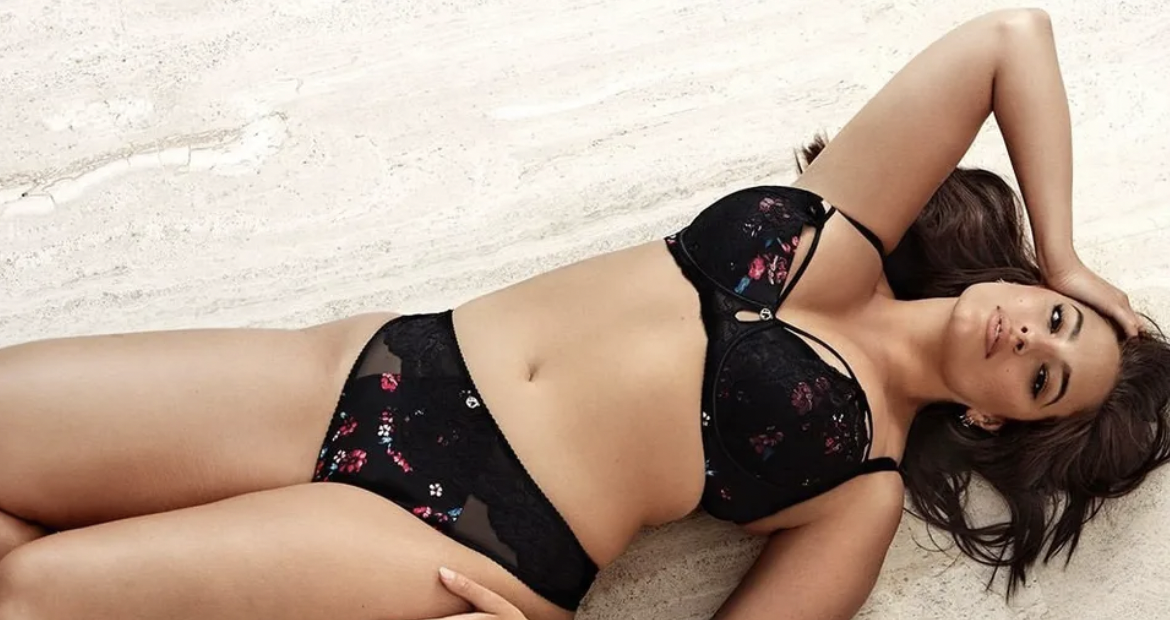 “All of a sudden you don’t know who is a man and who is a woman.” — Lotame’s Mike Woosley

Apple’s decision to change the privacy settings of iPhones caused an estimated $9.85bn of revenues to evaporate in the second half of this year at Snap, Facebook, Twitter and YouTube, as their advertising businesses were shaken by the new rules.

Apple introduced its App Tracking Transparency policy in April, which forced apps to ask for permission before they tracked the behaviour of users to serve them personalised ads.

Most users have opted out, leaving advertisers in the dark about how to target them. Advertisers have responded by cutting back their spending at Snap, Facebook, Twitter and YouTube and diverted their budgets elsewhere: in particular to Android phone users and to Apple’s own growing ad business…

Mike Woosley, Lotame’s chief operating officer, said advertisers are now getting less bang for their buck on iPhones. He gave as an example a men’s underwear brand that would have gained one customer for a $5 ad targeted at 1,000 men.

My take: Advertising has always been an odd, unpredictable business. As John Wanamaker famously complained in the late 1800s…

Half the money I spend on advertising is wasted; the trouble is I don’t know which half.