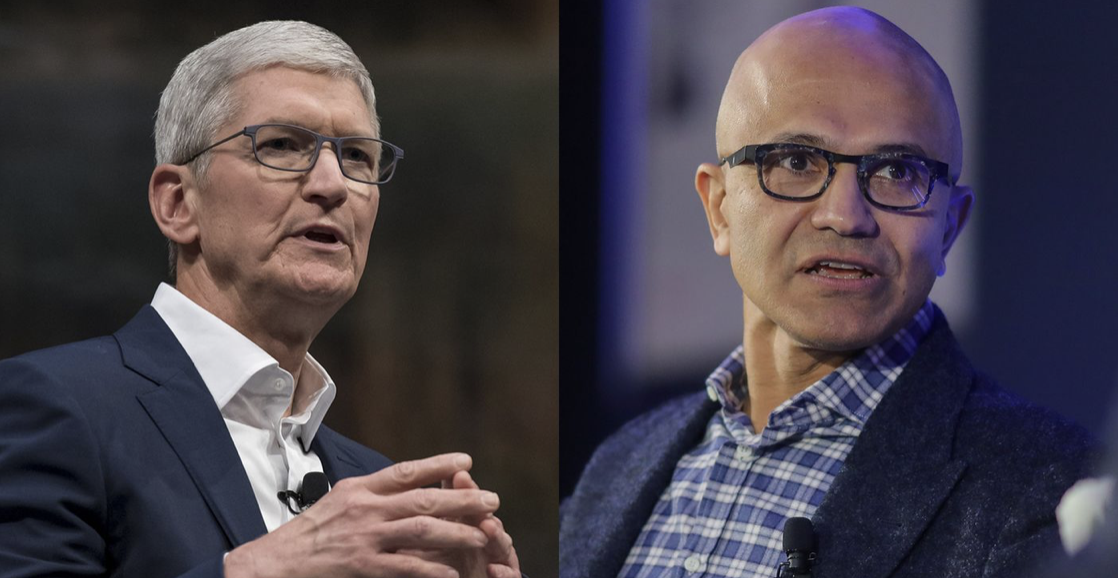 Cyberattacks and ransomware are reportedly on the agenda.

The chief executive officers of Apple Inc., Microsoft Corp.and Amazon.com Inc. plan to attend a White House meeting with President Joe Biden this week to discuss efforts by private companies to improve cybersecurity following a dramatic uptick in ransomware and online attacks over the past year.

Apple’s Tim Cook, Microsoft’s Satya Nadella and Amazon’s Andy Jassy plan to attend the event scheduled for Wednesday afternoon, according to people familiar with the matter.

My take: Another issue on the horizon, from Tuesday's New York Times...

For months, Apple and Google have been fighting a bill in the South Korean legislature that they say could imperil their lucrative app store businesses. The companies have appealed directly to South Korean lawmakers, government officials and the public to try to block the legislation, which is expected to face a crucial vote this week...

How the White House responds to this proposal poses an early test for the Biden administration: Will it defend tech companies facing antitrust scrutiny abroad while it applies that same scrutiny to the companies at home?