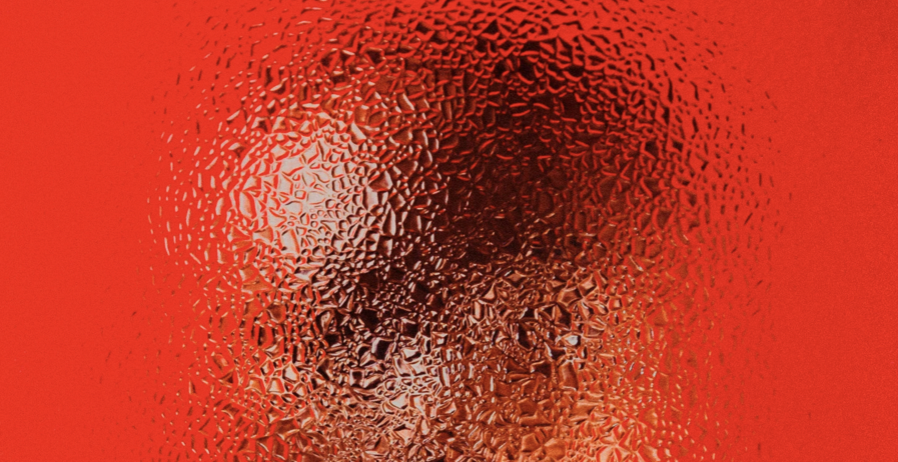 The Grey Lady takes a deep dive into creepy waters with an editorial and an episode of The Daily podcast.

From "Apple’s Illusion of Privacy Is Getting Harder to Sell" on Friday's op-ed page:

Even iPhone users with nothing to hide could be forgiven for being a little creeped out that Apple will scan their photos and see if they match existing databases of known illegal pornographic images. Privacy experts called the idea a potential back door for governments to request or demand scans for other images or files. Some of Apple’s own employees are reportedly pushing back on the idea.

It’s a good indication that things are headed in the wrong direction when your company’s anti-child-pornography initiative gets panned.

A major reason for the failure of Apple’s defense is that the photo-scanning program confirms a fear many users already harbor: Personal data, even the most sensitive, is effectively out of users’ control, accessible at the flip of a switch.

Apple says, relentlessly, that privacy is the central feature of its iPhones. But as the photo scanning demonstrates, that’s true only until the company changes its mind about its policies.

My take: Headed out to walk the dog with Rouse and Nicas in my AirPods.