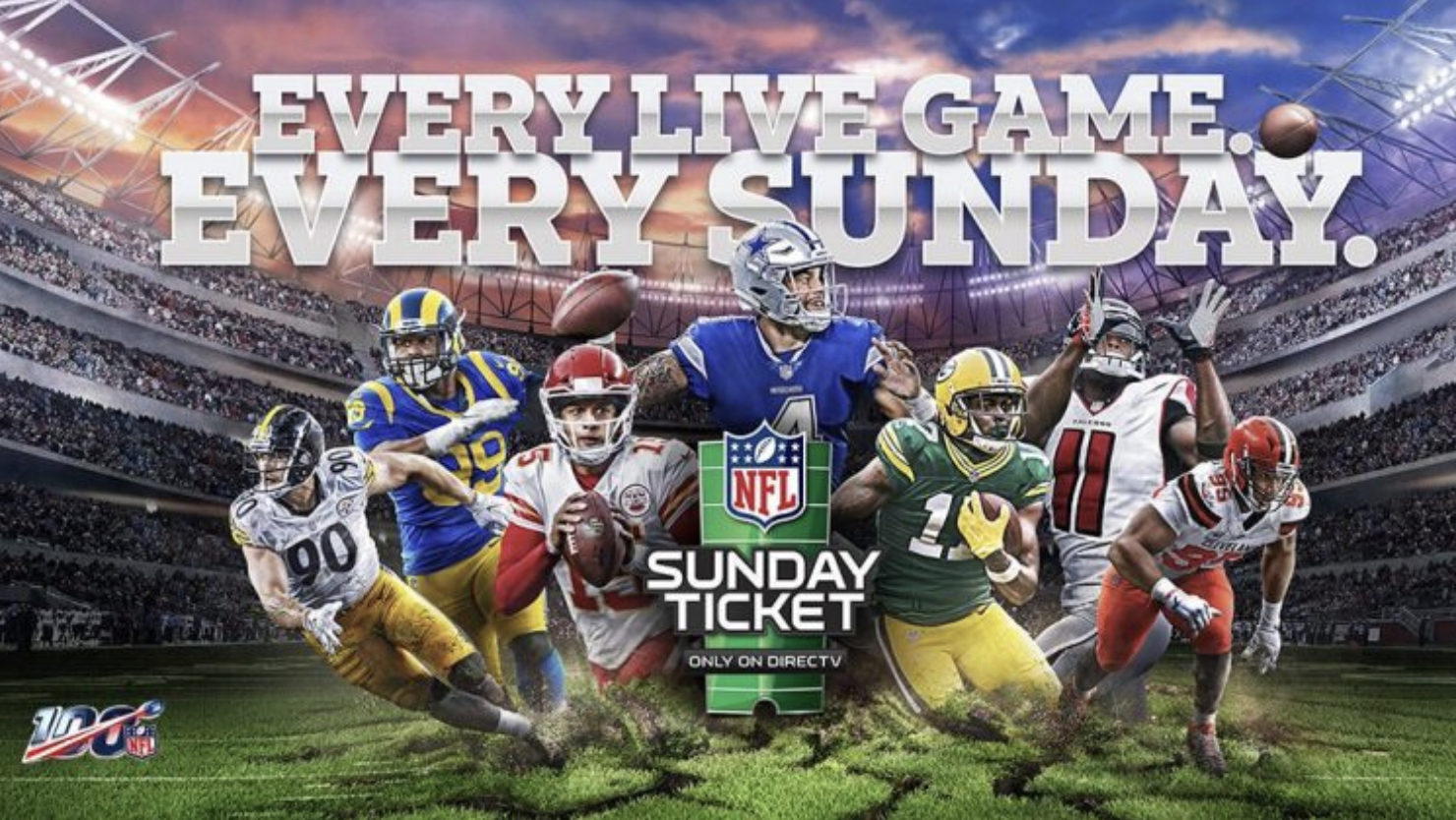 From Sahil Patel's "Apple in Early Talks With NFL on Sunday Ticket Games" ($) posted Friday on The Information:

Apple has expressed interest in the streaming rights for a package of National Football League games the NFL is now auctioning, said people familiar with the situation, a possible sign the tech giant is looking to beef up the audience for its Apple TV+ streaming service.

The iPhone maker is one of a number of companies, including TV networks and other tech firms, that have had discussions with NFL executives lately about the package of games, including at this week’s Allen & Co. conference in Sun Valley for tech and media executives. The rights cover a package known as Sunday Ticket, which now airs on DirecTV. They are separate from a slew of licensing deals recently completed between the NFL, most major broadcast TV networks and Amazon. ESPN's parent Disney is among those likely to be interested in Sunday Ticket.

DirecTV reportedly pays $1.5 billion a year to broadcast the games included in the Sunday Ticket package. Its arrangement, which dates back many years, will expire following the 2022 season. The NFL will likely seek a significant price increase for any new arrangement, people familiar with the matter said.

My take: Tim Cook's interest in the Sunday Ticket was reported back in February. Talks seem to have heated up this week in Sun Valley. Could introduce Ted Lasso to a vastly bigger audience.