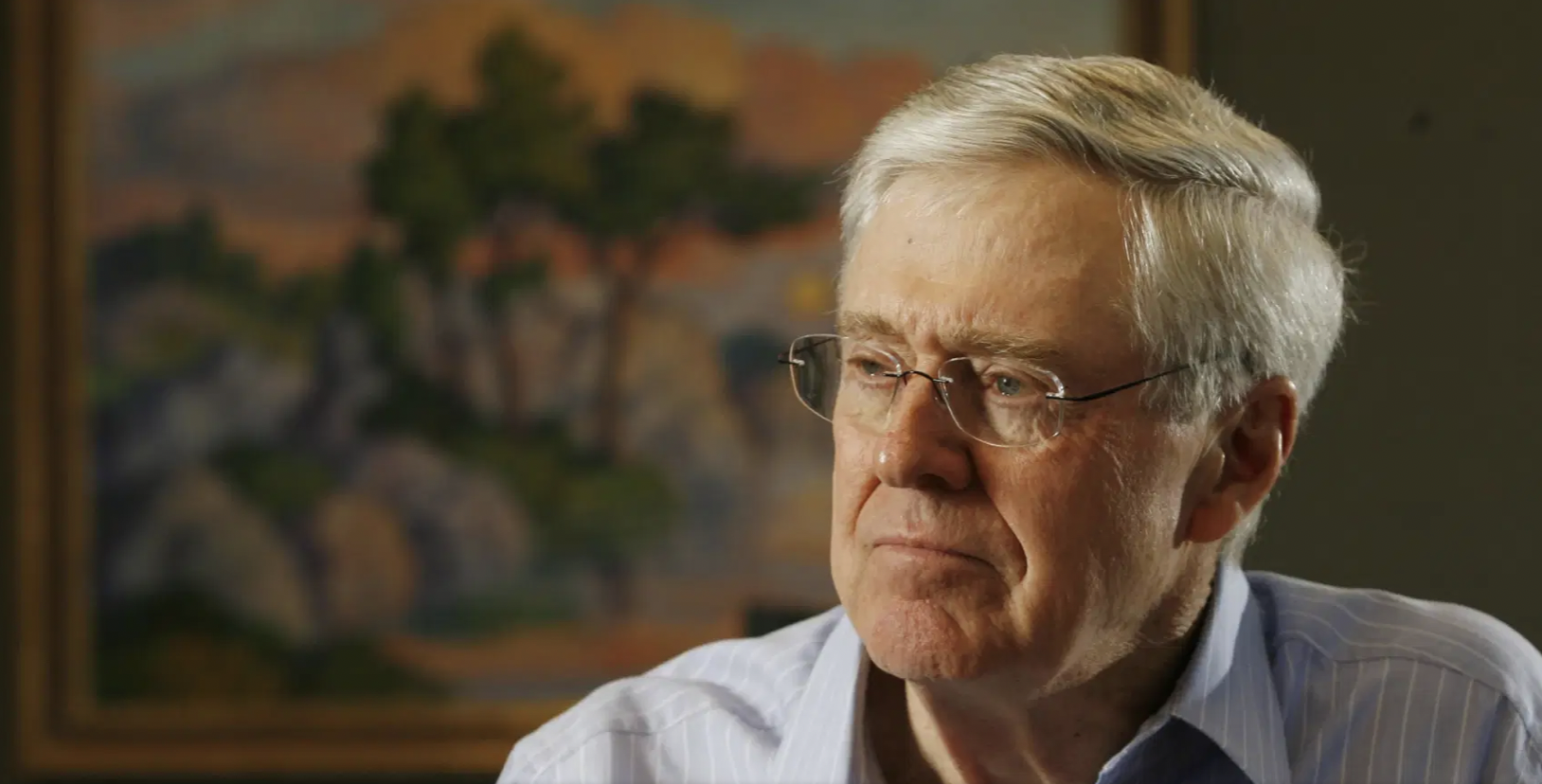 Koch cash comes to the defense of Apple et al.

From Emily Birnbaum's "How the House’s Silicon Valley smackdown is dividing conservatives" posted Friday by Politico:

A set of bipartisan bills to rein in the power of the country’s largest tech companies is splintering the conservative movement, prompting a well-established set of Charles Koch-backed think tanks and advocacy groups to mobilize in defense of Facebook, Amazon, Apple and Google.

The fight is pitting the politically powerful Koch network, which advocates for the government to stay out of business, against major tech antagonists on the right like News Corp. executive chair Rupert Murdoch, who has spent years working behind the scenes to knife Facebook and Google. The Kochs’ opponents also include conservative donor Rebekah Mercer, a major backer of both Donald Trump’s 2016 presidential campaign and the right-leaning social media network Parler.

The Kochs have spent decades funneling millions of dollars into free-market, libertarian and pro-tech groups across Washington to protect the tech industry from regulatory scrutiny. Groups advocating against the tech antitrust legislation received over $1.5 million altogether in 2019 alone from the Koch Foundation, according to the foundation’s financial records. Now that influence army is facing its most serious challenge yet as key GOP lawmakers, emboldened by anti-Silicon Valley fervor among the Trump-supporting Republican base, embrace five Democratic-led antitrust bills that aim to diminish the power of the tech giants.

“Getting down to the specifics of these bills, they range from bad to ugly,” said Patrick Hedger, vice president of policy for the Taxpayers Protection Alliance, which is funded in part by groups connected to the Kochs.