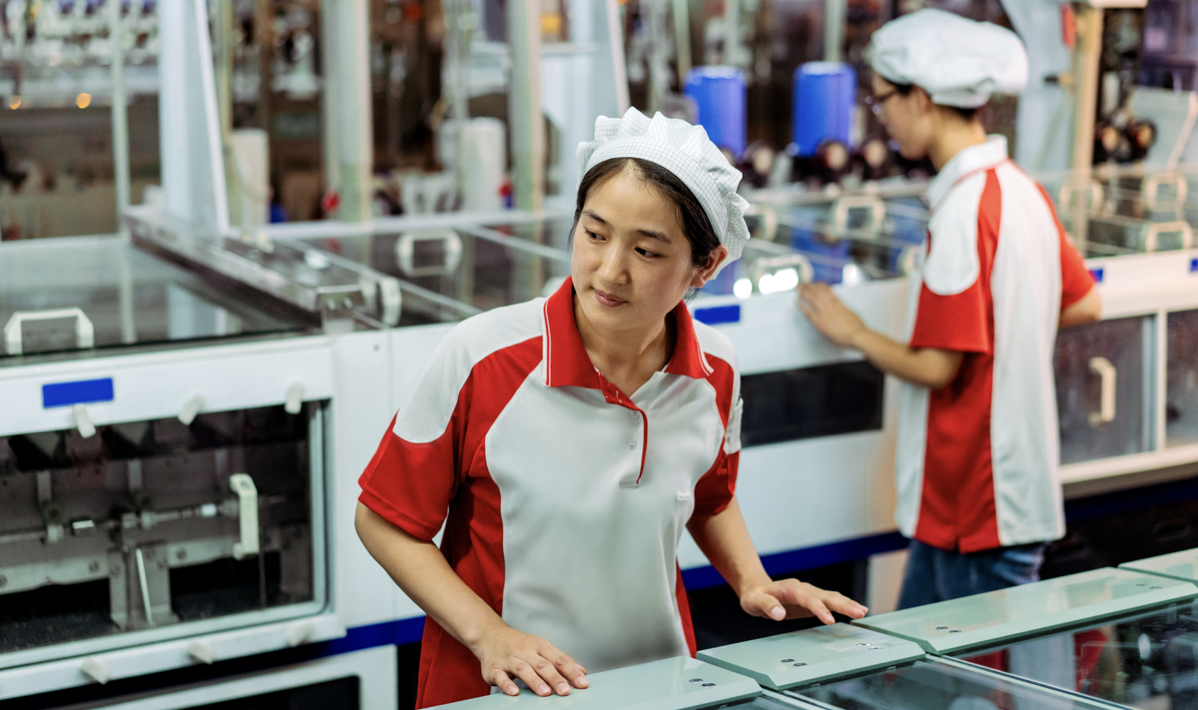 Apple has trained 21.5 million supplier employees on their rights since 2008 and over the past year it started developing a mobile platform to deliver such training directly to workers’ phones. The training will be delivered in their native language. Apple also convinced suppliers to implement 3,173 actions to address feedback it gathered by surveying their employees -- that included adding shuttle buses, reducing work grievance response times and increasing bonuses.

In one case, Apple claimed it pressed a supplier into reimbursing workers for recruitment fees they had paid to labor agencies, a practice prohibited by Apple standards. The contractor agreed to repay nearly $3.4 million to 10,570 workers and implement systems for stopping such behavior in the future.

My take: No child labor, but no child care either, not in its supply chain report, nor at its Cupertino headquarters.