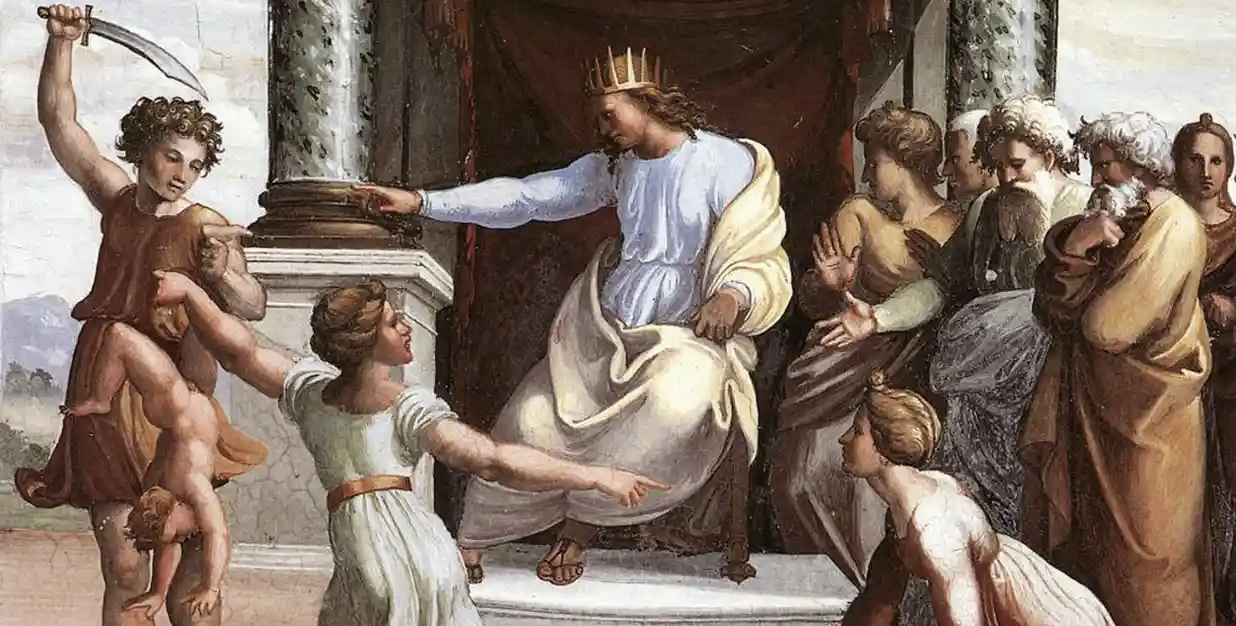 Epic vs. Apple: Four ways to split the baby

From Bloomberg’s “Epic-Apple Judge Signals Her Ruling Won’t Please Either Side” posted Tuesday:

Here’s how some outcomes could play out:

Legal experts gave Apple the advantage heading into the trial. But a complete victory for the iPhone maker looked less certain Friday during the judge’s sharp questioning of Chief Executive Officer Tim Cook, when Gonzalez Rogers voiced skepticism about Apple’s argument that the benefits of its tight controls on how apps are vetted and marketed outweigh Epic’s antitrust claims.

My take: The compromise Bloomberg proposes seems like a good bet.