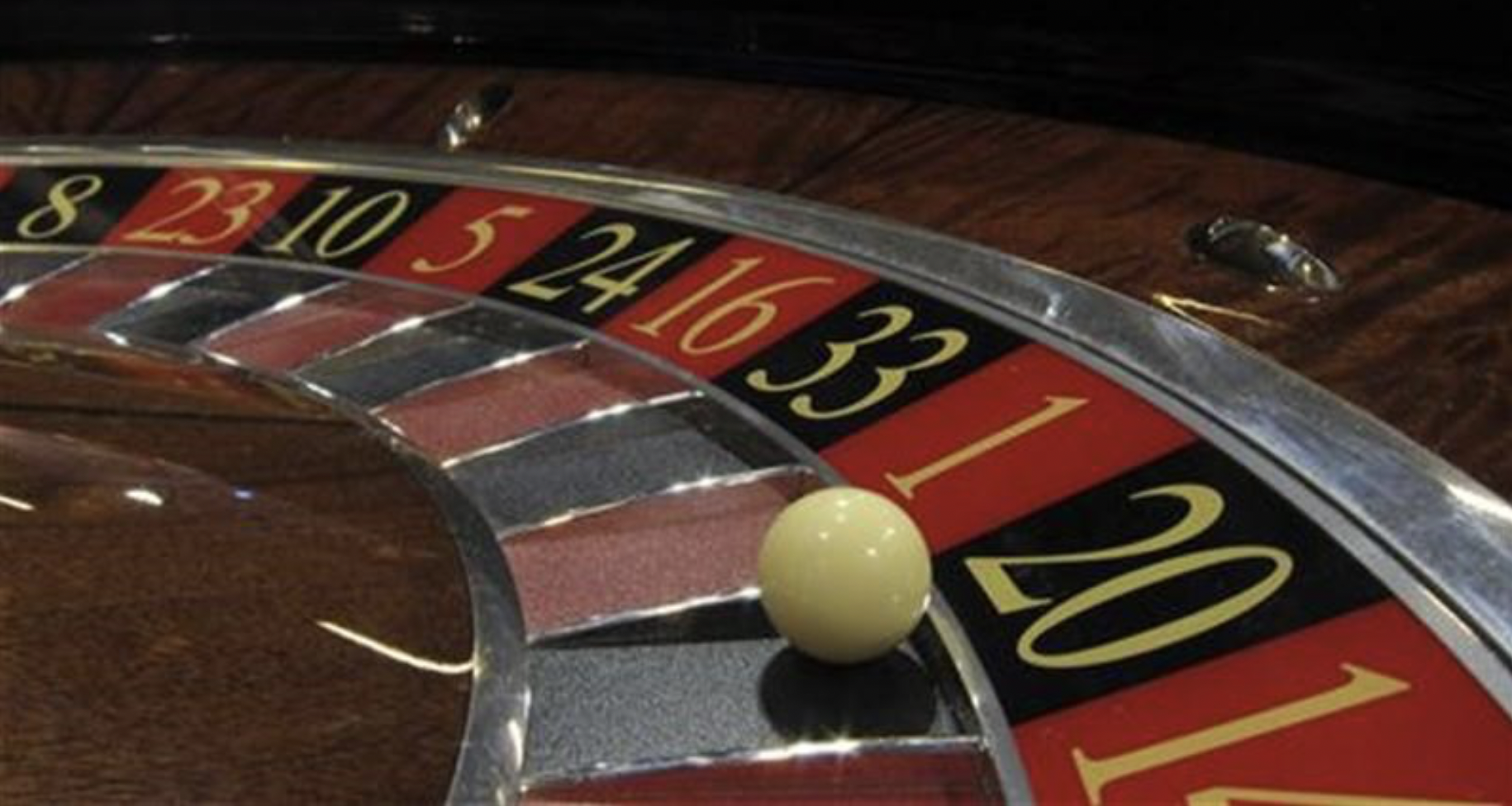 From a note to clients by analyst Amit Daryanani that landed on my desktop Monday:

ALL YOU NEED TO KNOW: The Epic v. Apple trial is expected to wrap today with each side providing closing arguments. While a decision from Judge Yvonne Gonzalez Rogers is not expected anytime soon (could take a month or longer), we think it’s useful to look at the trial and consider future implications (especially since we have EU/SPOT and potential DOJ moves to factor in). Key points that emerged from the trial include:

Net/net: Based on our discussions with legal experts, we think the odds are tilted in Apple’s favor. No matter which way the judge rules, however, this trial will have broad-reaching implications. A win for Epic would likely embolden the DOJ to move more aggressively on anti-trust action. On the other hand, however, a high profile win for Apple may cause the DOJ to think twice before bringing its own antitrust case.

My take: Daryanani filed this note before court recessed Monday. But after nearly three hours final debate, I’ve heard nothing that would tilt the odds any other way.