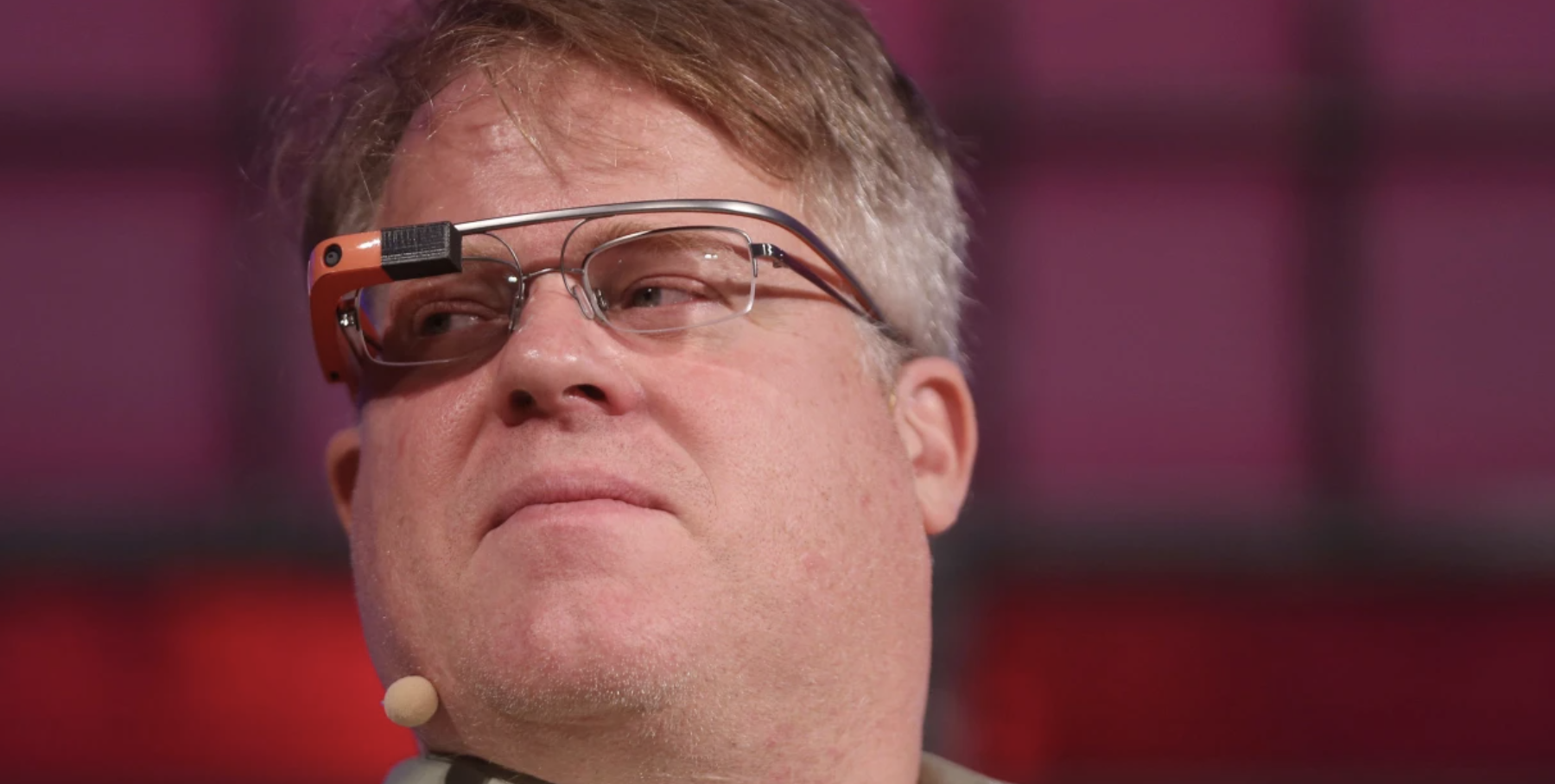 Robert Scoble spouts a lot of nonsense about Apple (video)

I almost couldn't bring myself to read AppleInsider's "Apple's push for 3D will require voxel map of the world, claims VR evangelist."

The article was recommended to me last week by two different friends of the blog, one of whom added "If even half of this turns out to be true... whoah!"

Half? Don't get me started. I've watched the Robert Scoble clown show for too long to take any of his pronouncements seriously.

I'll never forget this pre-rehab TWIT appearance from 2017 -- the year he knew for double certain that Apple's augmented reality eyewear would be revealed -- that I edited down to a two-minute hit reel:

See Scoble doubles down on Apple eyeglasses in 2017 (video)