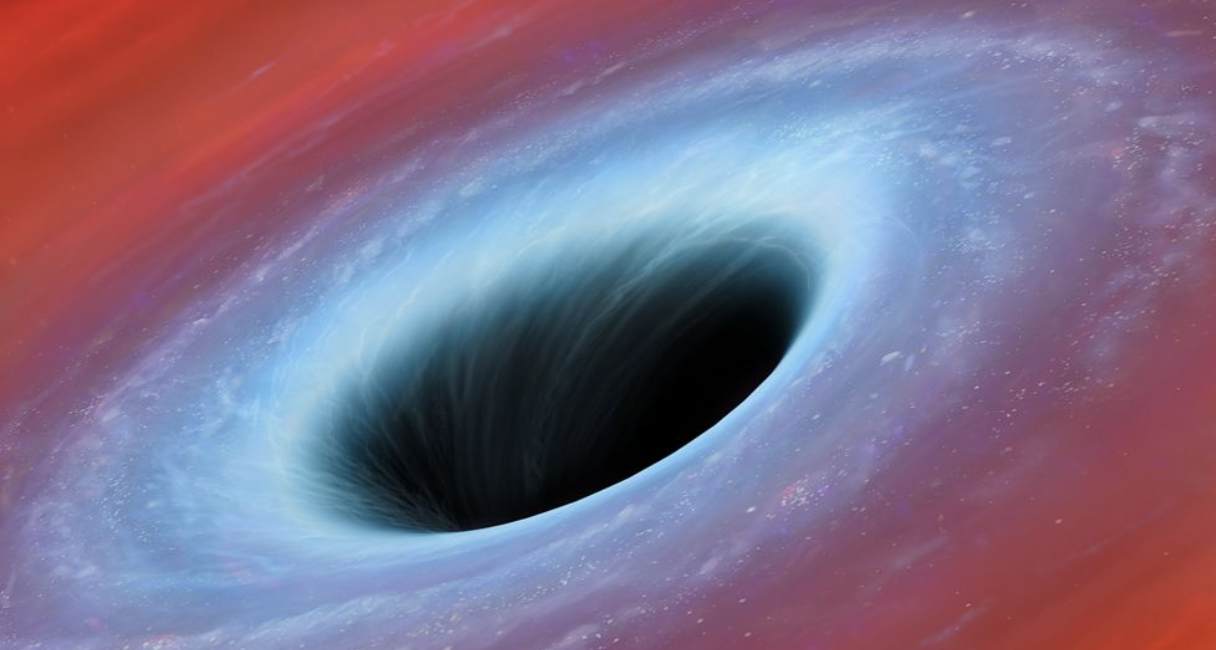 From Arstechnica's "How long can Epic afford to throw money at the Epic Games Store?" posted last month:

The raw numbers, as reported in a "Proposed Findings of Fact and Conclusions of Law" document Apple filed last week, show massive incurred and projected losses for Epic's game download hub, which launched in late 2018. Documents and testimony from Epic itself show a $181 million loss for the store in 2019 and projected losses of $273 million in 2020 and $139 million in 2021.

The main driver of EGS' losses... is Epic's generous program of "minimum guarantees." These encompass the advance payments Epic has used to attract so many timed exclusives to its storefront and seemingly also cover the free games Epic makes available to Epic Games Store users every week.

Those kinds of deals can be quite expensive for Epic; Control publisher 505 Games reportedly got over $10 million in guaranteed upfront payments from Epic for that game's EGS exclusivity. And even if a game like Control can cover that advance (which would take roughly 200,000 sales at full price), plenty of lesser-known exclusives probably fail to earn back their generous guarantees.

Add it all up, and Epic ended up paying a whopping $444 million in minimum guarantees in 2020, according to Apple's court filing (though that number could theoretically include future exclusives or free game deals). By contrast, Epic announced last year that players spent only $265 million on all third-party Epic Game Store games combined in 2020. In court documents, Epic also said it has paid out a total of over $700 million to third-party EGS developers so far. That suggests Epic has earned just $95 million through its standard 12 percent EGS revenue share.

It doesn't take a budgeting genius to realize that spending $444 million on minimum guarantees in one year to earn just $95 million in just over two years is not a sustainable business. Indeed, Apple notes that "Epic has acknowledged the incentives and investments it has made in an attempt to grow EGS will result in... at least $330 million in unrecouped costs from minimum guarantees alone."

My take: I was auditing the trial as Apple's attorney's quizzed Epic CEO Tim Sweeney about these projected losses. You could almost hear Sweeney sinking deeper and deeper into his seat.