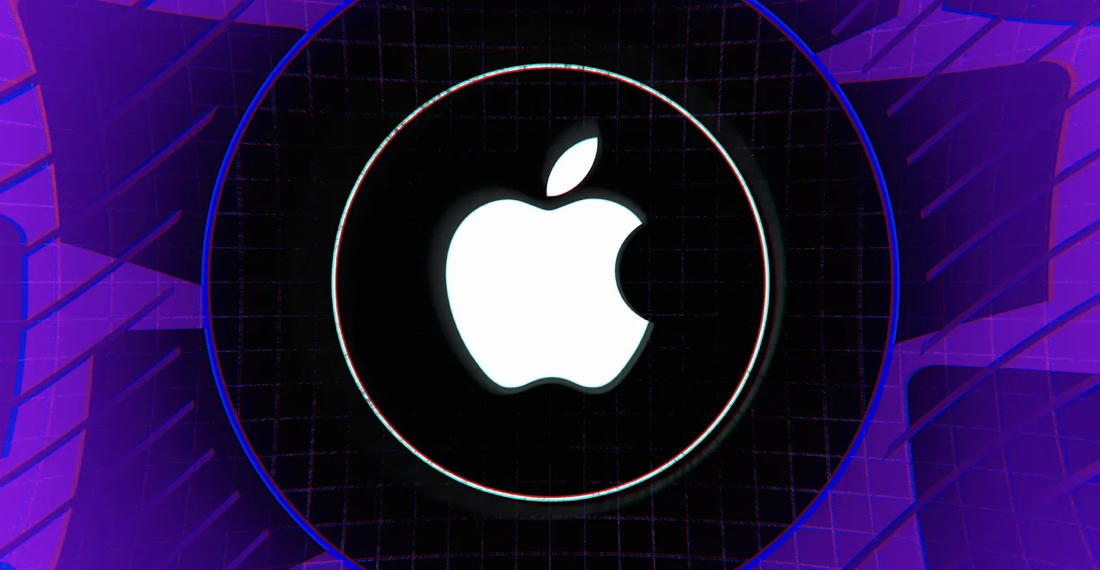 The European Commission is issuing antitrust charges against Apple over concerns about the company’s App Store practices. The Commission has found that Apple has broken EU competition rules with its App Store policies, following an initial complaint from Spotify back in 2019. Specifically, the Commission believes Apple has a “dominant position in the market for the distribution of music streaming apps through its App Store.”

The EU has focused on two rules that Apple imposes on developers: the mandatory use of Apple’s in-app purchase system (for which Apple charges a 30 percent cut), and a rule forbidding app developers to inform users of other purchasing options outside of apps. The Commission has found that the 30 percent commission fee, or “Apple tax” as it’s often referred to, has resulted in higher prices for consumers. “Most streaming providers passed this fee on to end users by raising prices,” according to the European Commission.

Our preliminary conclusion: @Apple is in breach of EU competition law. @AppleMusic compete with other music streaming services. But @Apple charges high commission fees on rivals in the App store & forbids them to inform of alternative subscription options. Consumers losing out.

My take: The other shoe has dropped.