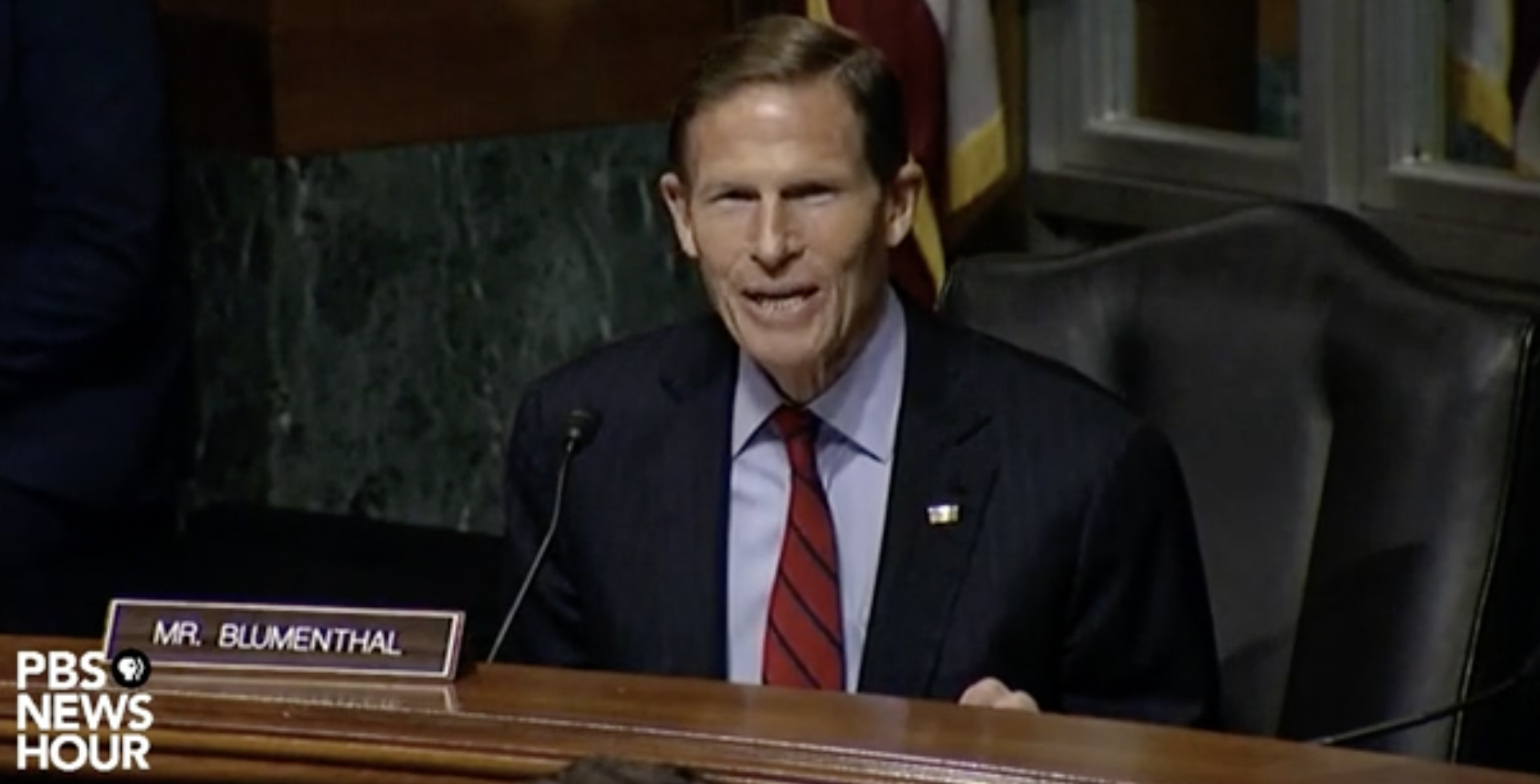 The Apple-Google hearings through Stratechery’s filter

“First off, this was one of the best and most entertaining tech-related Congressional hearings I’ve ever watched.” — Ben Thompson

First off, this was one of the best and most entertaining tech-related Congressional hearings I’ve ever watched. If you have any interest in App Stores it is well worth your time to watch the entire thing; a link on YouTube is here.

I know there isn’t necessarily anything new here to most of you, but it’s important — and heartening — to see Congress get some important realities about the App Stores right: that there are some things you can do with apps that you can’t easily do on the web, that the iOS App Store is not competitive with the Android App Store, because it is unrealistic to expect consumers to switch phones, and even what side-loading is and how Apple and Google differ in this regard…

The biggest takeaway, though, was the complete unanimity on the subcommittee that Google and especially Apple were in the wrong. Senator Richard Blumenthal spoke for both sides of the aisle with this observation (transcript mine):

I’m tempted to say that Google and Apple are here to defend the patently indefensible. If you presented this fact-pattern in a law school antitrust exam, the students would laugh the professor out of the classroom. Because it’s such an obvious violation of our antitrust laws.

My take: A smart, well-curated tour through a three-hour hearing.