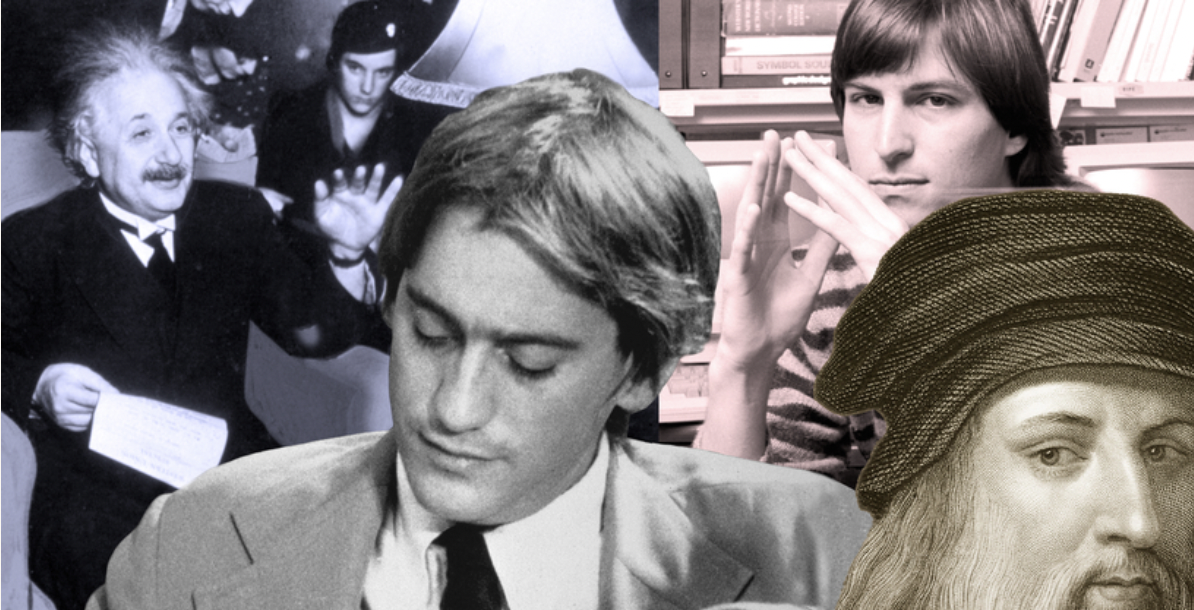 Book writers’ partners play a variety of roles. Some are involved not at all until the book is birthed, and others are involved every inch of the way through the research, interviews, and editing. My role with Walter [Isaacson] (to whom I’ve been married for 35 years) is a bit more like a two-sided funnel.

In the beginning, the funnel is wide. There’s the anticipation. We have wonderful discussions about why the book is interesting to us, why it’s important, and why others might like it and learn from it, too. And there’s the research, where we travel to fabulous museums (Leonardo), historic cities (Ben Franklin), transformative subcultures such as Palo Alto (Steve Jobs), and universities like Princeton (Einstein), where we puzzle out science or art or the nature of curiosity. Life is sunny.

But once the writing begins, we enter the narrowest part of the funnel, when Walter disappears into his basement office and becomes shockingly reclusive. Shocking because Walter has always been a rabid social animal. When we were first married I’d have to beg off going to the third party of the evening, knowing the next evening I’d have to do exactly the same. Endless cocktail conversation is Walter’s drug of choice...

Walter I know, from our years together at Time Magazine. Doudna I had to look up. She shared a 2020 Nobel Prize for her work on CRISPR, the enzyme that made possible the programmable editing of genomes -- a discovery the New York Times described in 2015 as one of the most significant in the history of biology.

Walter always had an eye for powerful people and ideas.