India wants Apple, but not its Chinese partners

Apple Inc is angling to participate in a new scheme to boost India’s exports of computer products, part of what government and industry sources say are plans to bring iPad tablet manufacturing to the South Asian country.

Apple assembles a bulk of its iPads in China, but is fast diversifying production to markets such as India and Vietnam to minimize the impact of the U.S.-China trade war and the coronavirus crisis.

In India, Apple will likely have iPad’s assembled by one of its existing suppliers in the country as early as this year, two of the sources said, though its plans could get delayed as India makes the entry of BYD difficult amid its wariness to give new tech business to Chinese companies.

“The government is asking Apple to get iPads assembled by its contract manufacturers here, the non-Chinese companies” one of the sources, a government official said.

My take: Doing business in India is tricky, I hear. Someone’s always getting shaken down. 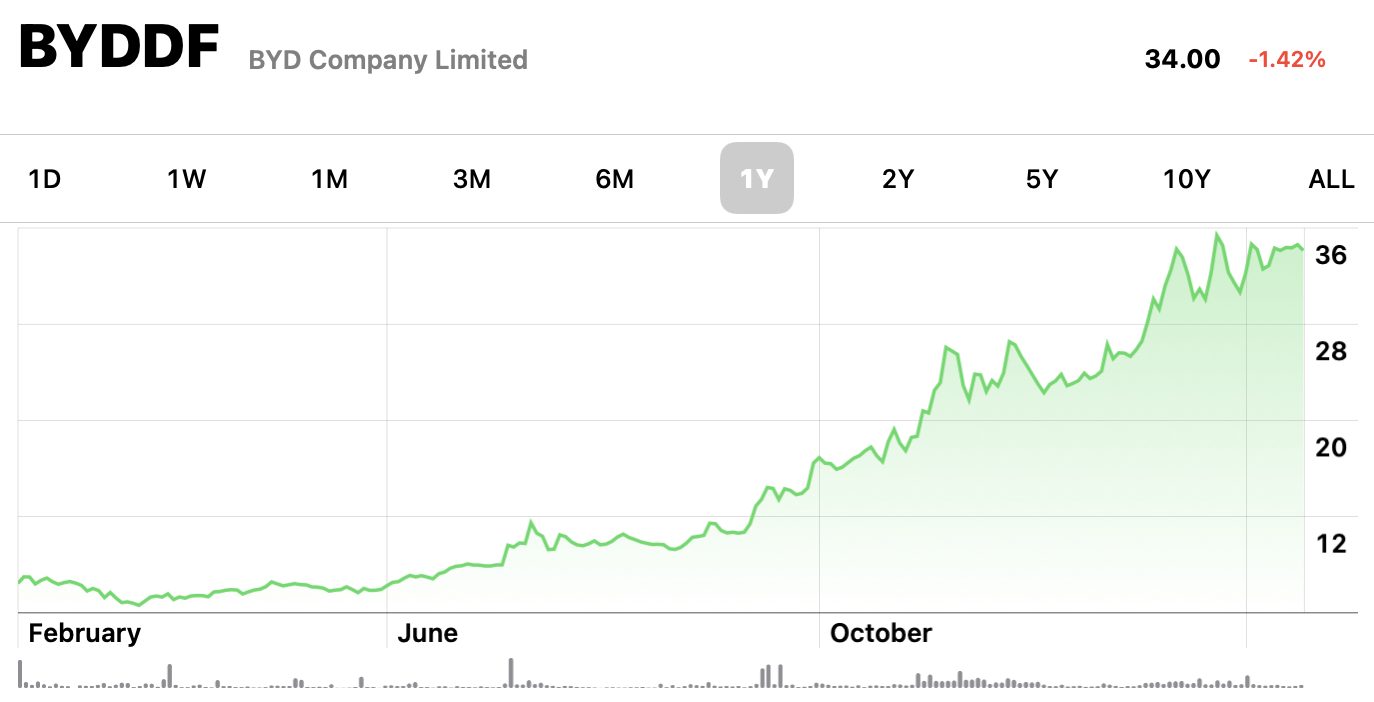