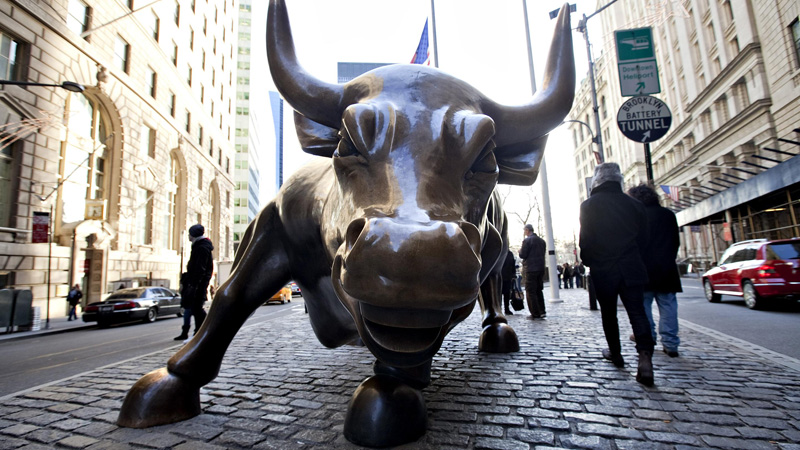 Morgan Stanley: Four reasons to be bullish on Apple

“The most significant supply chain cuts are likely behind us.” — Katy Huberty

From a note to clients that landed on my desktop Thursday: 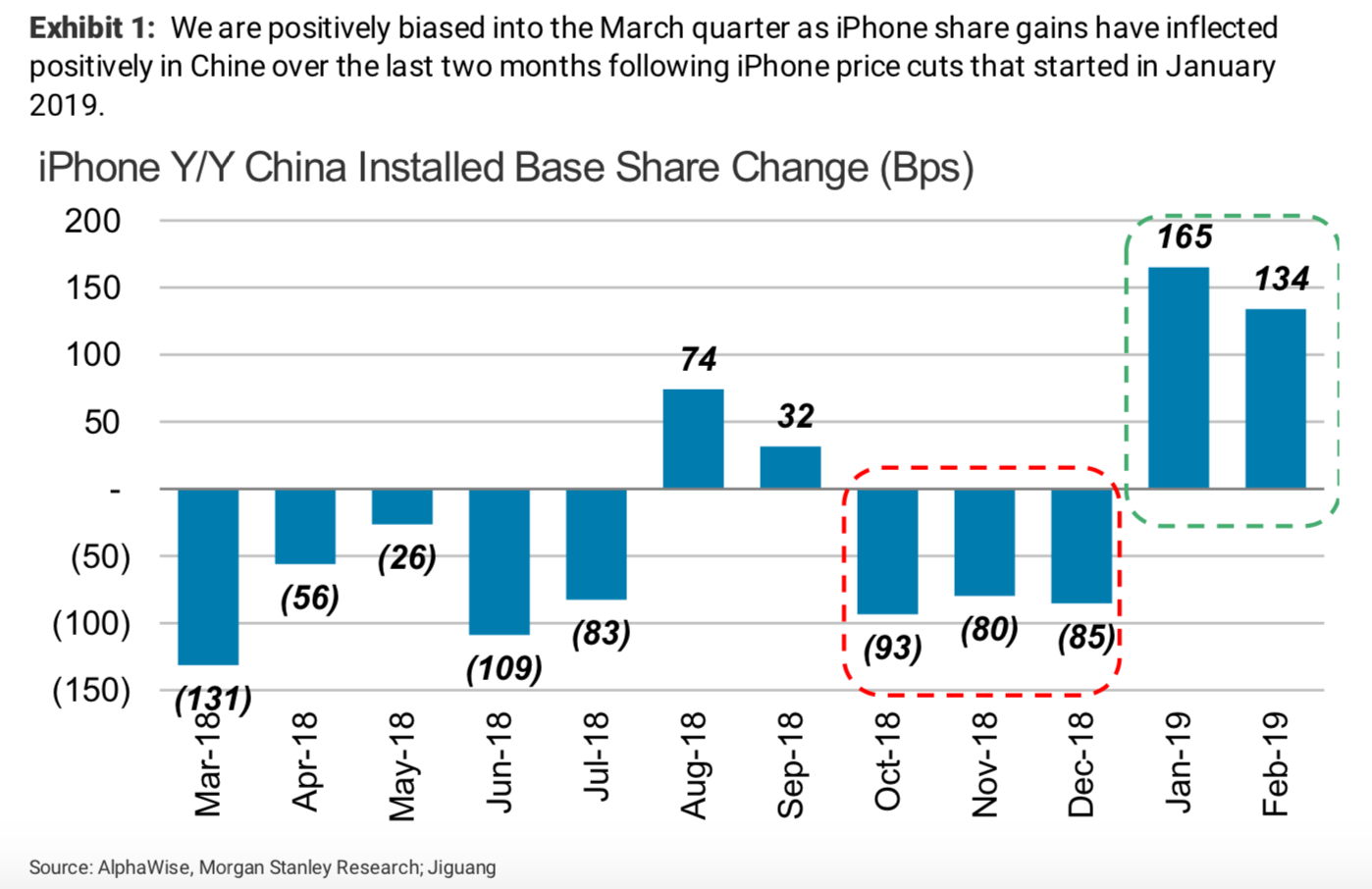 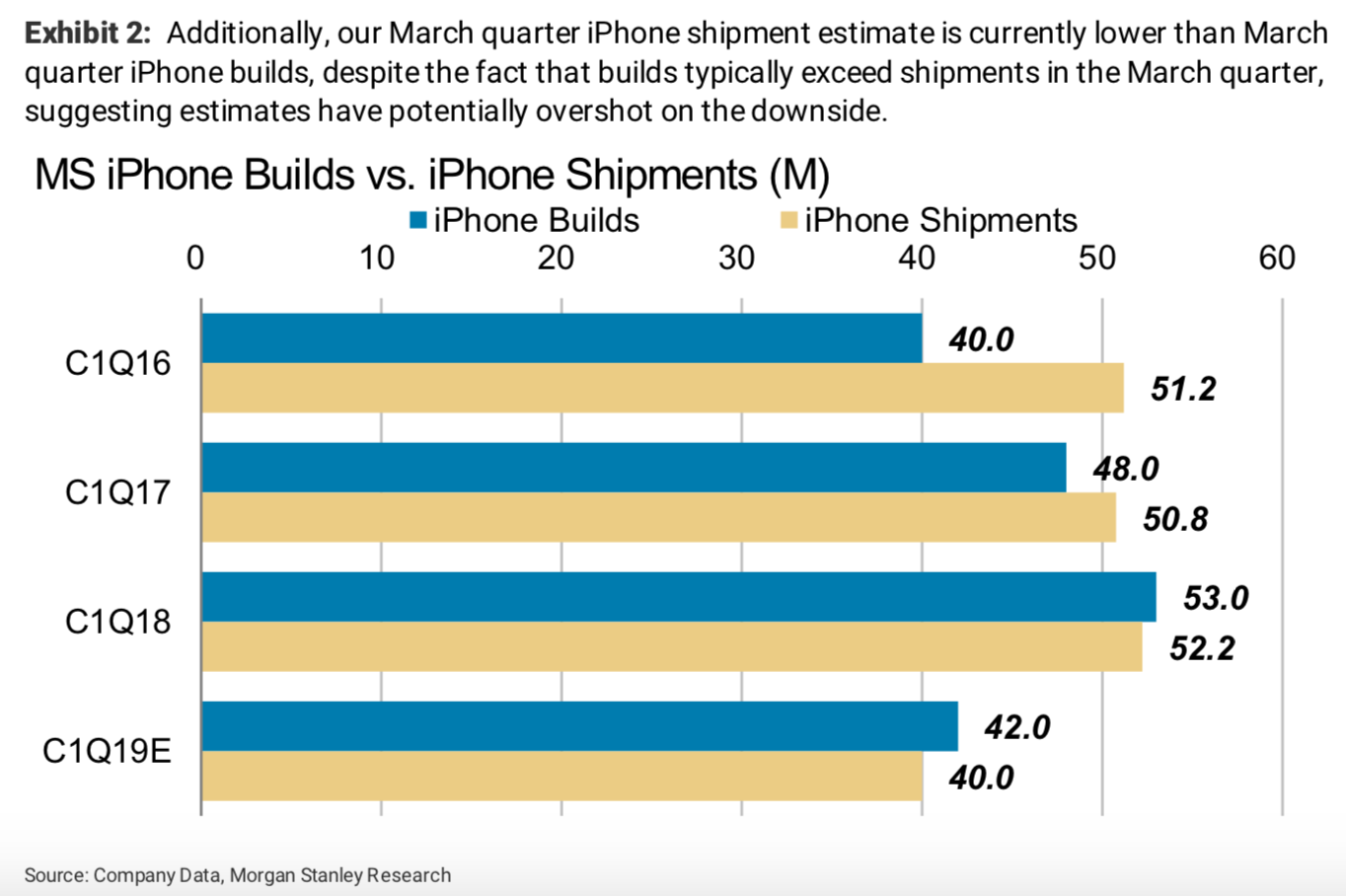 My take: Huberty was an early champion of Apple’s opportunity in China and pays particularly close attention to iPhone sales on the mainland.