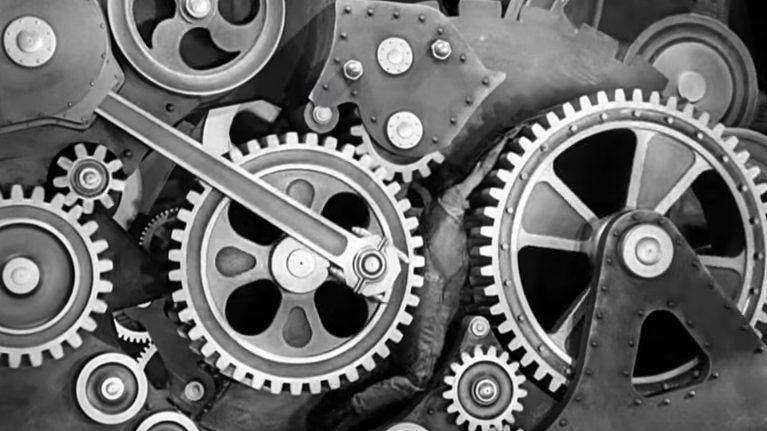 Hey Tim Cook, it's not just about 'customer sat'

In the Glassdoor Employee Choice Top 100 CEO report that came out Wednesday, Cook plummeted from No. 53 to No. 96—nearly falling off the list and scoring the biggest drop of any tech CEO.

Results were compiled from employee reviews on Glassdoor. Employees were asked to rate several factors tied to their employment experiences, including sentiment around the CEO’s leadership and workplace attributes regarding senior management...

"When we read reviews on Glassdoor, employees criticize the culture of secrecy, high stress and necessity to keep to a chain of command,” said Scott Dobroski, a community expert at Glassdoor...

Employees surveyed were also dissatisfied with the pace of change. “Employees also speak to how the leadership team is slow to take action once employee feedback is shared and how teams are often strapped for resources and time,” said Dobroski.

Cook most recently gave 12,000 of its employees at its Apple Park headquarters standing desks because “sitting is the new cancer.”

My take: Attracting, retaining and motivating the most talented engineers is the name of the game in Silicon Valley. Standing desks, stock options and stock buybacks only go so far. My particular hobby horse—Apple Park's glaring lack of onsite daycare—is the least of it. This open letter to Tim Cook from 2015, dredged up by MacDailyNews, suggests  problems that are endemic and longstanding:

We occasionally hear things about the company from Apple employees.

Some of those things lead us to wonder if perhaps you should rethink some aspects of the culture at Apple? Specifically, what really should constitute a badge of honor at Apple? Working all day, all weekend and all night in order to squat out iOS 8.0.1 and then have to turn around and do it all over again, in a panic, to get iOS 8.0.2 out the door in order to clean up the mess? Or taking the time necessary to do the job correctly the first time?

People with proper sleep and lower stress levels do better work. Many major medical studies prove these facts. Shouldn’t quality, not quantity, of hours worked be the utmost badge of honor at Apple?

Working long hours simply for the sake of working long hours is counterproductive. It really doesn’t prove anything except that you have no life and that, despite all of their work on Apple Watch, Apple executives still do not understand basic human health requirements and are incapable of properly staffing their departments so that they can function without requiring sleep-deprived, mistake-prone employees who feel that it’s a job requirement to be able to reply to emails from managers at 2:00 am. That’s idiocy...

Regardless of the size of your department or company, people are people. You can push people to a point that’s very productive, but when you exceed that point, it’s all downhill for everyone involved. It’s not a badge of honor. It’s not an “I love this company!” statement. It’s simply mismanagement. It’s verifiably unhealthy and it leads directly to diminished quality, increased turnover, and productivity declines. And customer satisfaction ultimately suffers. Hence this letter.