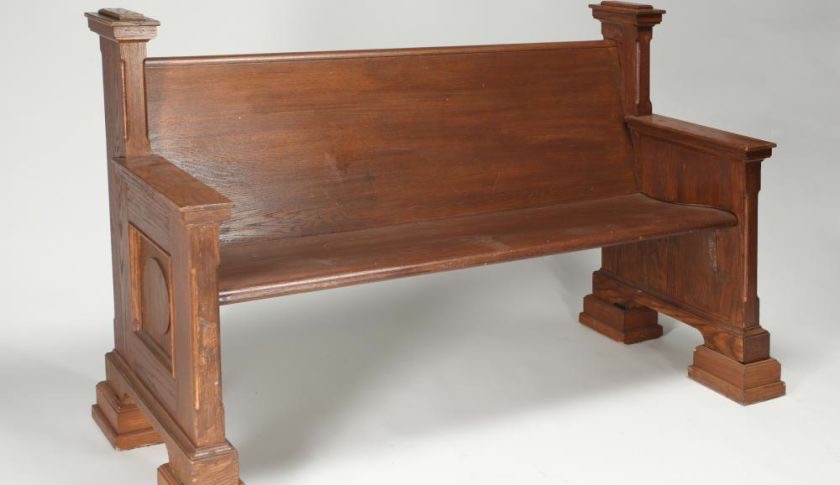 Apple's E-Book Battle: I Was Wrong

Having sat through the trial, I feel like I've lost an old friend.

I’m not a lawyer, an expert on the Supreme Court, or an Apple insider. But I sat through the original trial and the appeal, and I have three final thoughts:

Otherwise I have nothing to add to what I wrote nearly three years ago, when the district court judge issued her ruling. I thought the she was coming around to Apple’s point of view. I was wrong.

The View from the Hard Benches

The benches were hard. The courtroom was over-cooled. The reporting challenges were daunting (no Wi-Fi, no cellphones, no laptops). But the drama that unfolded over three weeks of testimony was compelling, and I was happy to be one of a handful of reporters who sat through the whole thing.

I thought I had a good handle on U.S.A. v. Apple—a.k.a. the e-book antitrust case. I knew U.S. District Judge Denise Cote—a former prosecutor—had gone into the trial predisposed against the defendant. She said as much in a pre-trial hearing.

But I thought Apple had put forward a strong defense. Like the Author’s Guild and at least one U.S. Senator, I thought the government was prosecuting the wrong company. At several points during the trial I thought the judge was coming around to Apple’s point of view.

Having read Judge Cote’s 160-page opinion, in which she questioned the credibility of Apple’s key witness, ridiculed its legal defense and ruled decisively against the company, I see that my view from the benches wasn’t so good after all.

How could I have been so wrong? In my post-game analysis, I see several factors that led me astray.