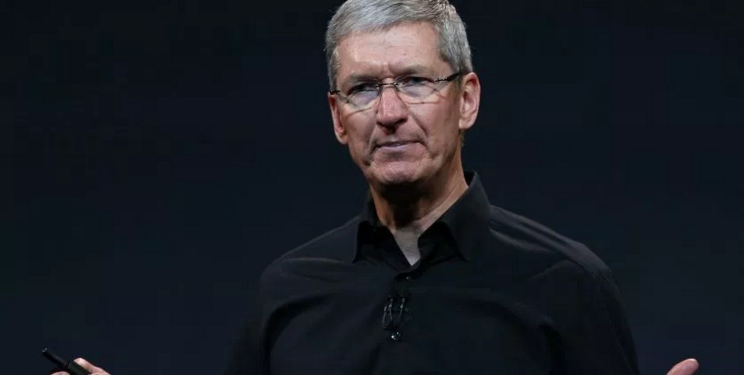 With a "hold" rating on the stock and lowest price target ($115) on Wall Street, BGC analyst Colin Gillis is hardly an Apple bull.

But he dismisses the obsession among fellow analysts about a possible decline in iPhone sales as "so much gnashing of teeth" and thinks their concerns may already be priced into the stock. That's because he has bigger fish to fry.

"The big issue for Apple," he wrote in a note to clients Monday, "is not whether Apple ships 57 or 60 million iPhones in the March quarter, it’s the following:

Unless Apple develops a "sense of urgency" about transforming itself into a service company—one that builds up serious recurring revenues—the market, Gillis says, will continue to value it as a hardware company. Which is apparently a bad thing.

Apple's share price ($aapl) has been chewed up by the aforementioned gnashing of teeth and at Monday's close ($99.44) was trading 26% below its all time high.

Gillis tops Monday's note with one of his tart haikus:

There is a reason,
Apple trades
at a discount,
to the broad market.