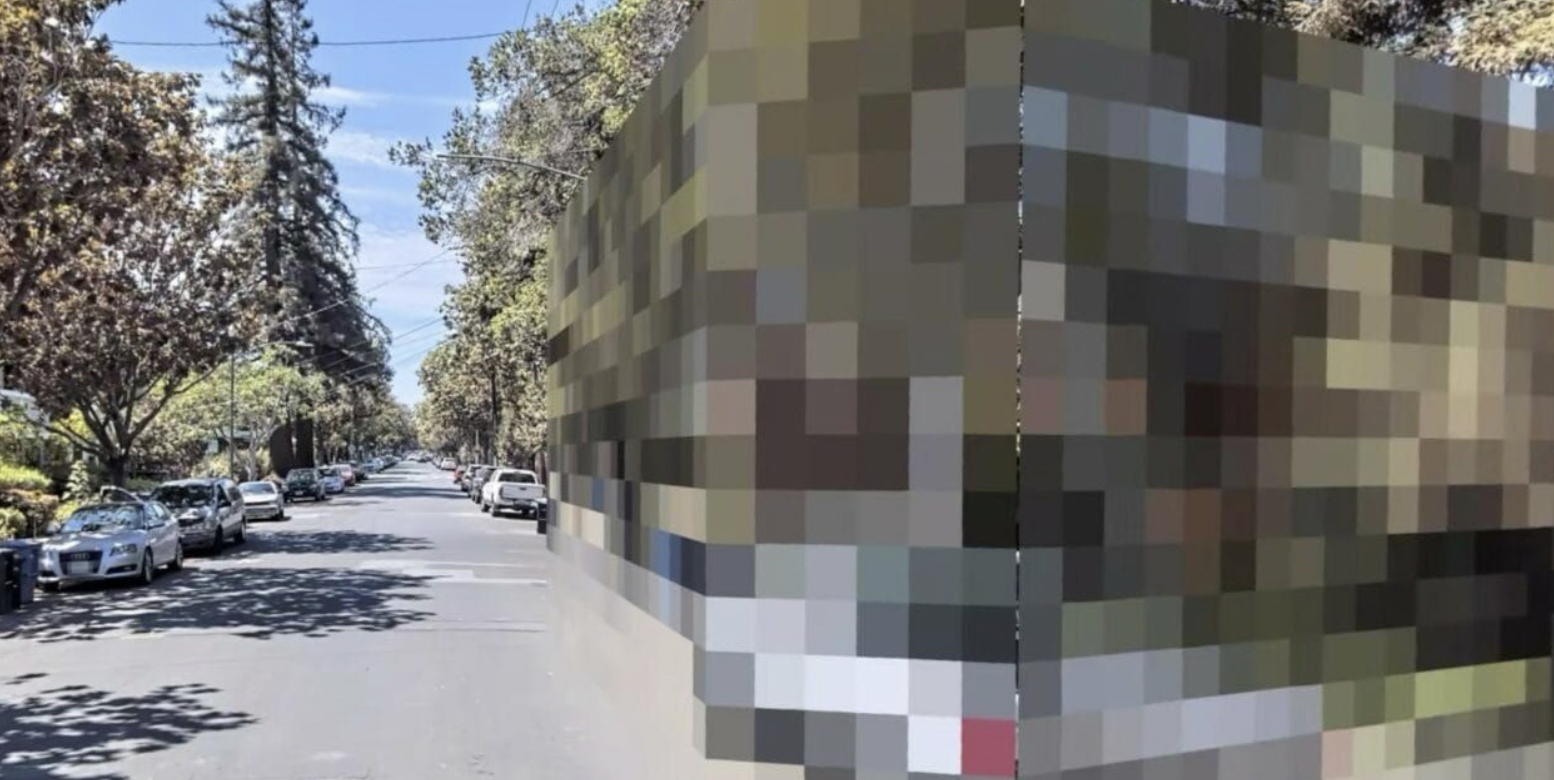 What Tim Cook and Billie Eilish have in common

Their homes have been digitally hidden from view to protect them from stalkers.

Apple fans who take a virtual stroll through Palo Alto inside Apple Maps and Google Maps no longer get to see Tim Cook’s house. The modern, four-bedroom condo has had a giant digital wall erected right in front of it.

We spotted the change after Apple was on Friday granted a temporary restraining order against an alleged stalker, who claimed to be Cook’s wife, threatened the Apple boss and was caught trespassing on his property.

It’s not uncommon to see certain things blurred out inside Apple Maps and Google Maps. Both services conceal things like faces and license plates. However, it is rare to see entire buildings hidden behind big, blurry walls…

Google took similar steps to blur out Billie Eilish’s primary residence in Los Angeles last year when she, too, was granted a temporary restraining order against a man who repeatedly showed up at her home.