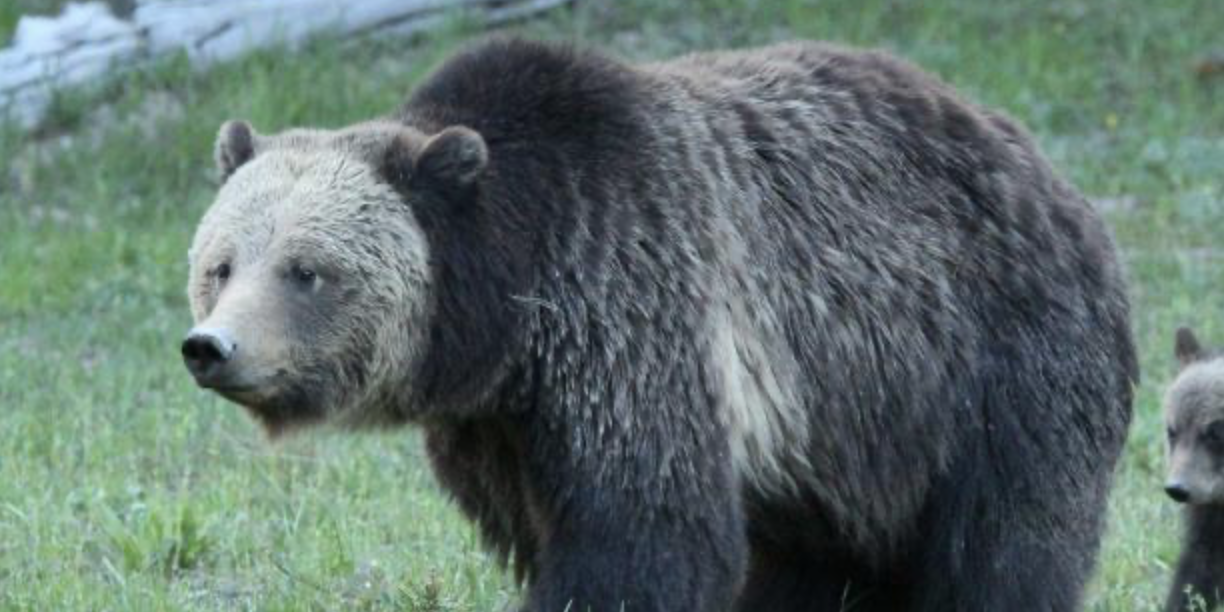 From John Cassidy’s “Is the Plunge in the Nasdaq and Bitcoin the End of a ‘Superbubble’?” posted Monday in the New Yorker:

Most investment managers tend to give their clients upbeat messages that play up opportunities to make money in the markets. Jeremy Grantham, the eighty-three-year-old co-founder of G.M.O., a Boston-based investment firm, does the opposite. “The long, long bull market since 2009 has finally matured into a fully-fledged epic bubble,” he warned, at the start of 2021. “Featuring extreme overvaluation, explosive price increases, frenzied issuance, and hysterically speculative investor behavior, I believe this event will be recorded as one of the great bubbles of financial history, right along with the South Sea Bubble, 1929, and 2000.” Grantham conceded that it is difficult to predict when a speculative bubble will burst. But, after citing some of the market action in the previous twelve months, including the huge run-up in Tesla, he advised his clients to be cautious, adding: “at some future date, whenever that may be, it will have paid for you to have ducked from midsummer of 2020.”

After Grantham issued this warning, the S. & P. 500 jumped another twenty-seven per cent in 2021, and the Nasdaq index rose by twenty-one per cent. By the start of 2022, a hypothetical investor who had taken Grantham’s advice to sell in the summer of 2020 would have missed a rise in the S. & P. 500 of more than fifty per cent and vast profits. Was Grantham mistaken, then, in issuing his dire warning? Or was he merely early? Between its January peak and the close of trading last Friday, the S. & P. 500 tumbled about 8.3 per cent, and the Nasdaq fell about thirteen per cent. In the same period, the VIX index, which tracks expected volatility and serves as Wall Street’s fear index, shot up about seventy-three per cent. The value of Bitcoin, which boosters call an alternative currency, but which trades more like an inverse-fear index, has plunged by about twenty-five per cent this month.

If Grantham’s warnings are well founded, the stock-market correction could mark the beginning of something much bigger and far more damaging. In his latest market commentary, which G.M.O. posted on its Web site on January 20th, Grantham wrote that the stock-market bubble he’d identified last January had turned into a “superbubble,” which also encompassed bonds, real estate, and, increasingly, commodities. “What is new this time, and only comparable to Japan in the 1980s, is the extraordinary danger of adding several bubbles together, as we see today with three and a half major asset classes bubbling simultaneously for the first time in history,” Grantham declared. “When pessimism returns to markets, we face the largest potential markdown of perceived wealth in U.S. history.” For stock valuations to revert to historical trends, the S. & P. 500 would have to fall all the way to twenty-five hundred, he argued, which would imply a further drop of more than forty per cent.

My take: If you missed a 50% rise following Grantham’s advice in 2021, why not double down in 2022? After all, a doomsday clock will eventually show the correct time.