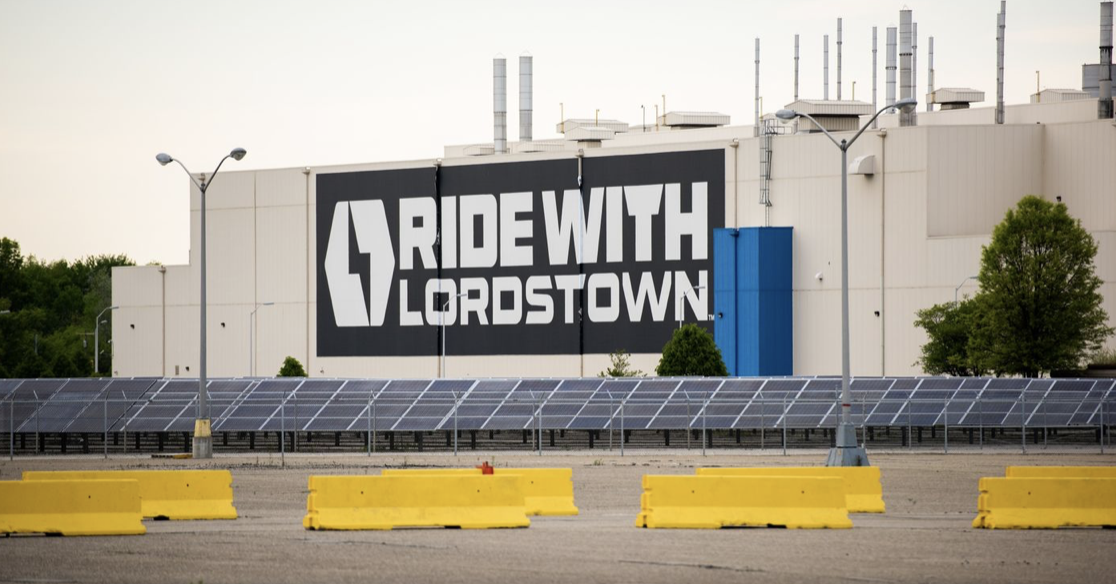 What does Foxconn’s Ohio deal have to do with Apple? Dueling headlines.

Everybody’s got an opinion. Nobody knows.

From Ben Lovejoy’s “Foxconn buys EV factory in Ohio; unlikely to be used for Apple Cars” posted Friday on 9to5Mac:

iPhone assembler Foxconn has bought an EV factory in Ohio in a $230M deal. The purchase was made from electric vehicle startup Lordstown Motors.

While a key Apple supplier buying an EV plant in the US will inevitably create speculation about potential Apple Car production, this appears unlikely.

Foxconn Technology Group’s planned purchase of embattled startup Lordstown Motors Corp.’s auto plant in Ohio may make it a stronger contender to assemble cars for Apple Inc., but success with the endeavor is far from guaranteed.

The Taiwanese company is the largest maker of iPhones, giving it a potential edge as Apple explores the automotive sector. Foxconn agreed to spend $280 million on the Lordstown deal, one of the top vehicle-related investments it has made over the past two years.

My take: The two headlines don’t actually contradict each other. An “audition” for a future Apple car assembly contract would cover both possibilities.