Are Foxconn and Fisker making the ‘Apple of autos’ for Apple?

Apple’s automotive partners could be hiding in plain view. 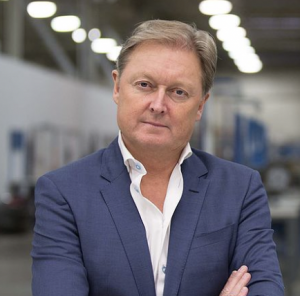 Fisker Inc. stock jumped more than 20% on Wednesday as Wall Street viewed the deal with electronics heavyweight Foxconn Technology Group as a step toward diversifying the electric-vehicle maker’s production and its strategy of becoming the “Apple” of autos…

The two companies have signed a memorandum of understanding to make more than 250,000 vehicles a year, with Fisker Chief Executive Henrik Fisker saying that the location could be the U.S.

Elon Musk sued him in 2008, claiming he stole Tesla trade secrets. Fisker won that case, and Tesla was ordered to pay $1.1 million in court fees.