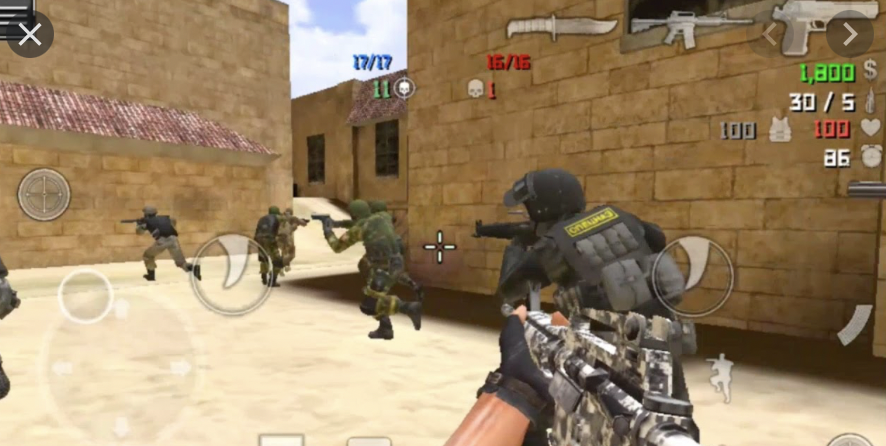 George started playing Sonic Forces earlier this year on his mother’s iPad. All was well and good until George started getting curious and decided to explore the game’s settings. Unfortunately for his mother, George came across performance-boosting products (ranging from $2 – $100 USD) that made the game a lot more fun. There was one day where George managed to purchase $2,500 USD worth of in-game products, only to surprise Johnson’s mother when the credit card bill came out.

Not knowing where the charge had come from, Jessica notified her bank where she was advised to file a claim for suspected fraud. Four months later, the bank figured out the charges came from her own Apple account, from her son’s Sonic game.

By this point, Jessica had already passed Apple’s 60-day policy, which meant Apple could not issue a refund.

“They told me that because I didn’t call within 60 days of the charges, they can’t do anything,” told Jessica to the press. “The reason I didn’t call within 60 days is because Chase told me it was likely fraud — that PayPal and Apple.com are top fraud charges.” An Apple rep told Jessica that there were parental controls on her device that she should’ve set. “Obviously, if I had known there was a setting for that, I wouldn’t have allowed my 6-year-old to run up nearly $20,000 in charges for virtual gold rings,” she said. “These games are designed to be completely predatory and get kids to buy things. What grown-up would spend $100 on a chest of virtual gold coins?”

My take:  The quality of mercy is not strained; it droppeth as the gentle rain from Cupertino.